The Bank of England (BoE) is keenly awaiting developments and, like thousands of UK citizens, seems to be on the Brexit holding pattern for the deadline of October 31, 2019 fast approaching. Although no changes have so far been implemented, with regard to the central bank’s interest rate decisions (the interest rate stands at 0.75%) during the last Monetary Policy Committee (MPC) meeting on September 19, 2019, interesting developments were heard of.

For the first time, the BoE felt the need to hint at the future direction of interest rates, during this period of political, uncertainty leading up to the final Brexit move. The MPC concluded that the longer this uncertainty continues, which it thinks would be well into 2020, the greater will be the economic slowdown in the UK, including a lowered inflation rate. Under such circumstances, the UK base rates are likely to continue to be slashed for a longer duration. According to Michael Saunders, member of the MPC, the bank will probably cut interest rates, even if the UK manages to avert a no-deal Brexit on October 31.

The State of the UK Economy

Poor economic news has been hounding the UK economy for some time now, and hence the policy response of the Bank of England has also been moving into the dovish territory. According to the Purchasing Managers Index, even the services sector is contracting, along with the manufacturing and construction industries. Reports by IHS Markit and the Chartered Institute of Procurement and Supply (Cips) suggest that activity in the services sector, which comprises restaurants, hotels and financial services companies, registered declining sales in September 2019, due to postponed and cancelled projects, together with weak investment sentiment.

The growth outlook for the entire year 2019 stands at only 1% for the UK, while inflation figures will likely hover around 1.7%, which is below the 2% target set by the Bank of England. Hence, the decision to cut interest rates will likely become a reality, despite a possibly good Brexit deal.

Experts say that even if the UK averts a Brexit disaster, it is highly unlikely that the business investment sentiment would simply bounce back into positive territory. There are still a lot of aspects to be taken care of. Uncertainties regarding the nation’s future trade relations with the EU and the re-shuffling that companies will need to undergo in order to deal with these changes would persist. Also, the world economy isn’t in its strongest phase either.

The global economy has entered a period of “synchronised stagnation,” according to a research report by the Brookings Institution think-tank, in partnership with The Financial Times. Important economic indicators in both major and emerging economies are below their lowest levels since 2016. The ongoing trade war, together with political instability, rising geo-political risks and the lack of monetary stimulus are hurting global investor and consumer confidence.

The US Federal Reserve has slashed interest rates three times since December 2018, and the European Central Bank (ECB) recently announced a fresh monetary stimulus package with plans to inject €20 billion per month into the Eurozone economy.

Impact of Lower Interest Rates on the Pound Sterling

Until the recent announcements, the BoE had maintained that the interest rates would rise in the near future. In the wake of this news, the value of the Pound Sterling declined at the end of September 2019, to its lowest against the US Dollar in three weeks. On September 27, 2019, the GBP was trading at $1.2275 against the USD, due to the poor outlook by the BoE as well as increasing concerns regarding a no-deal Brexit by Prime Minister Boris Johnson.

In the future, a lower interest rate would translate into a weaker GBP. Interest rates are generally lowered to stimulate consumer spending and business investment, as money becomes cheaper to borrow. Theoretically, as more money is injected into the economy, there is a potential trigger for economic growth, rising share prices and inflation levels. UK exports could become competitive, with a drop in the value of the Pound Sterling, benefitting firms that earn much of their revenues in foreign currencies.

However, imports would become much costlier, making goods and services very expensive. Bonds have an inverse relationship with interest rates, which means lowering of interest rates would boost bond prices.

Increased Volatility till the Deadline

On October 11, 2019, the Pound Sterling had its biggest two-day rally against the US Dollar, for the first time since the Brexit vote of 2016. The value of the GBP surged to the highest levels in three months, trading at $1.27 against the USD. This surge came amidst reports of greater optimism regarding a positive Brexit deal. The GBP also climbed to a five-month high against the EUR, trading at €1.1465. The FTSE 100 surged 4.2% as well, as shares of UK-based companies traded well on hopes of a positive Brexit solution.

Experts suggest that till the Brexit deadline, the Pound Sterling is likely to mirror the ups and downs of the Brexit negotiations, which means any news release could induce volatility. It might be helpful for traders in such an environment to exercise caution and ensure proper risk management.

In the event of a no-deal Brexit, the GBP might slide down to trade at $1-$1.10 against the USD, according to Morgan Stanley. This could be a record low, since 1985, when the Pound Sterling traded at $1.05 against US Dollar.

The next BoE interest rate decision is scheduled for the first week of November 2019. Much will depend on the level of clarity regarding the after effects of the Brexit deal. The possibility of a postponement of the Brexit deadline seems unlikely at this point. But, even if that happens, a rate cut might be looming large on the horizon. A significant recovery in global growth could offer some respite though. 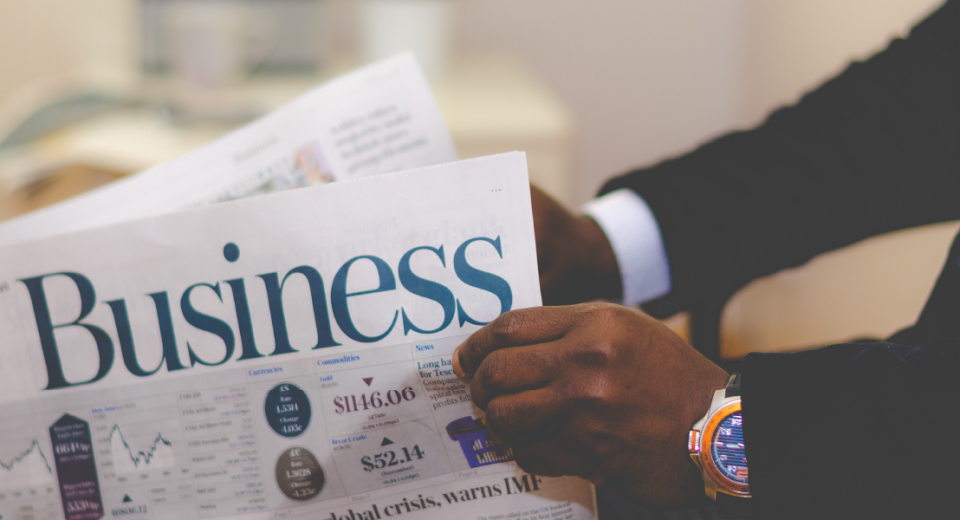 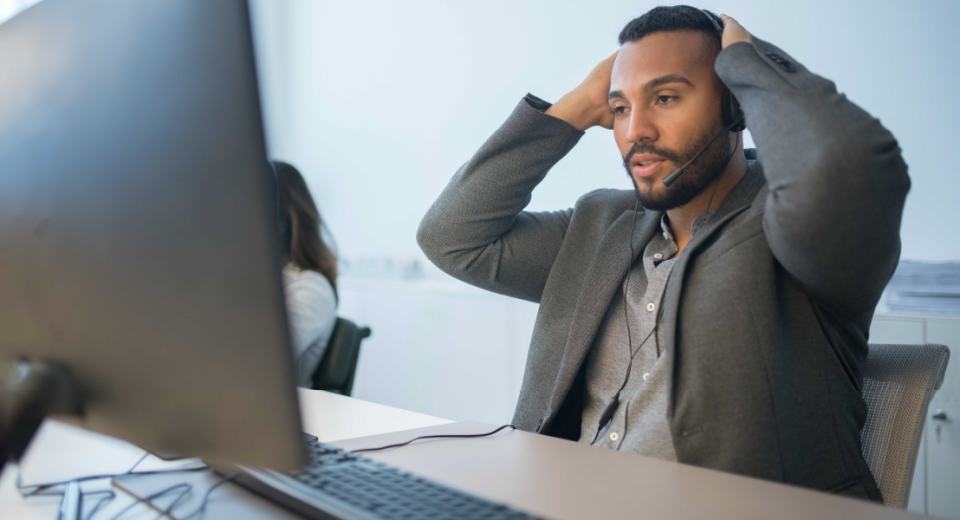