US Shale Oil: How it Affects the Oil Price

Global oil prices fluctuate on a daily basis, largely because of traders bidding in futures contracts in the commodities markets. And these traders decide the prices on the basis of the demand for oil, its supply and the decisions of the OPEC or the Organisation of Petroleum Exporting Countries. The United States is another entity that influences the bidding decisions of traders, largely because of its shale oil production. Let’s take a closer look at the role of the US and the impact of shale oil on global oil prices.

Oil shale can be mined and processed to generate oil that is similar to the one pumped from conventional oil wells. However, extraction of oil from oil shale is a highly complex and expensive process. This is because the oil substances in the oil shale are solid and cannot be pumped directly out of the ground. Therefore, the oil shale needs to be first mined and then heated to a high temperature to melt the solids and then separate the resultant liquid. Another option is to heat the oil shale when it is underground and then pump out the resultant liquid. All these processes require massive investment, besides involving significant environmental impacts in terms of global warming and greenhouse gas emissions.

Shale oil resources are spread across the world, but the largest deposits are found in the United States, in the Green River Formation that covers portions of Colorado, Utah and Wyoming. While the estimated oil resources in this region range from 1.2 to 1.8 trillion barrels, only about 800 million barrels of oil are actually recoverable. And this number is three times more than the proven oil reserves of Saudi Arabia, indicating the importance of US shale oil in the global oil industry and prices.

The US has been investing significantly in its shale oil reserves and trying to restrict OPEC’s power in maintaining the global oil prices high. The doubling of US shale oil production between 2011 and 2014 created an oil glut and leading traders to bid the oil price down to $45 per barrel in 2014.

But, declining stockpiles since then and reduced production levels in recent months have resulted in global oil prices surging 7% in the first one and a half months of 2018 and hitting a three-year high of $64.81 a barrel on February 19, 2018. The rise in prices followed the production cuts announced by OPEC and Russia to limit supply and boost oil prices, which had fallen from $100 per barrel in 2014 to $60 per barrel in November 2017. The reduction in stockpiles makes oil prices vulnerable to small or sudden disruptions in the production levels, such as those witnessed in Libya in 2017.

The recent rise in oil prices is likely to push US shale oil producers to invest in newer projects and further enhance the supply of shale oil, which in turn will drive down prices again. The US Energy Information Administration has forecasted a record high US shale oil production in 2018 and America is expected to surpass Russia and Saudi Arabia to emerge as the world’s #1 oil producer. And this enhanced supply levels may affect global oil prices.

OPEC expects this trend to continue for some years before the production of shale from the US and other countries peaks in 2025. This is because the shale wells initially produce a lot of oil but their output declines gradually. 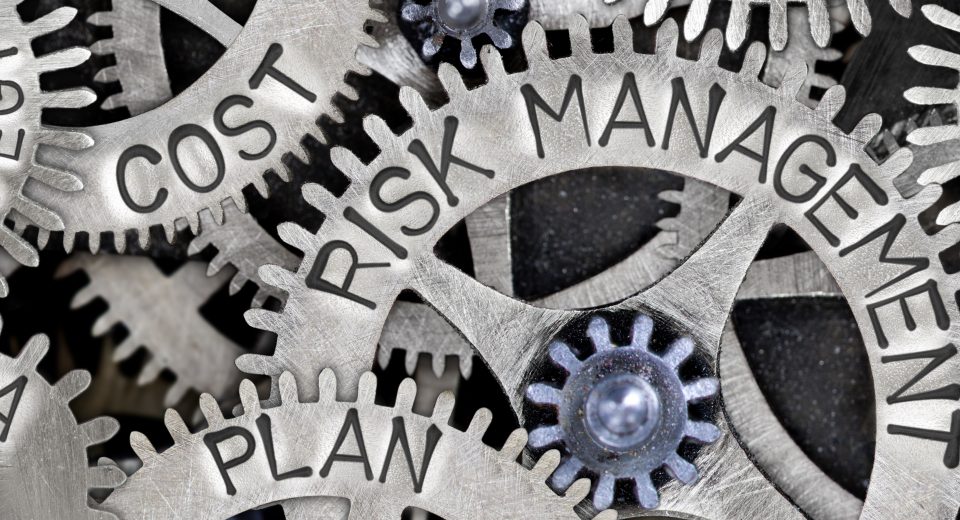 What is Indirect Finance? 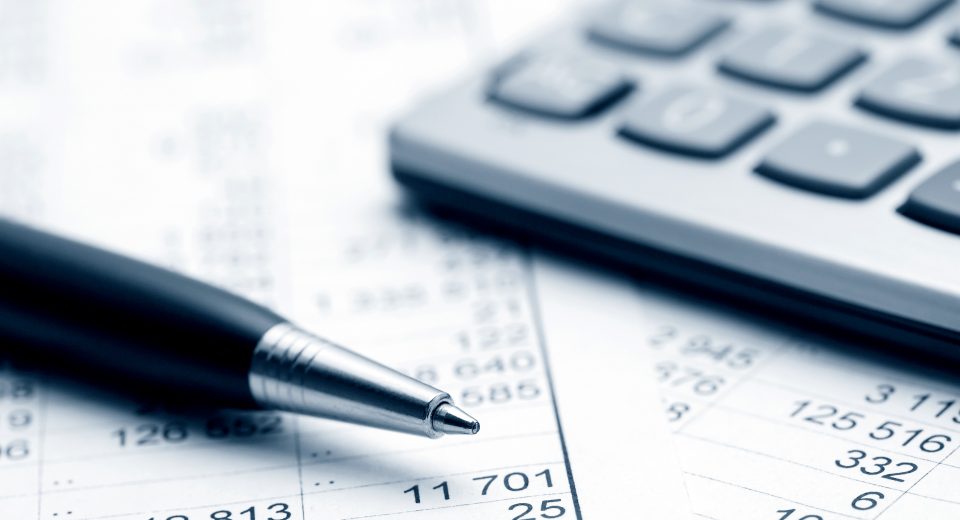 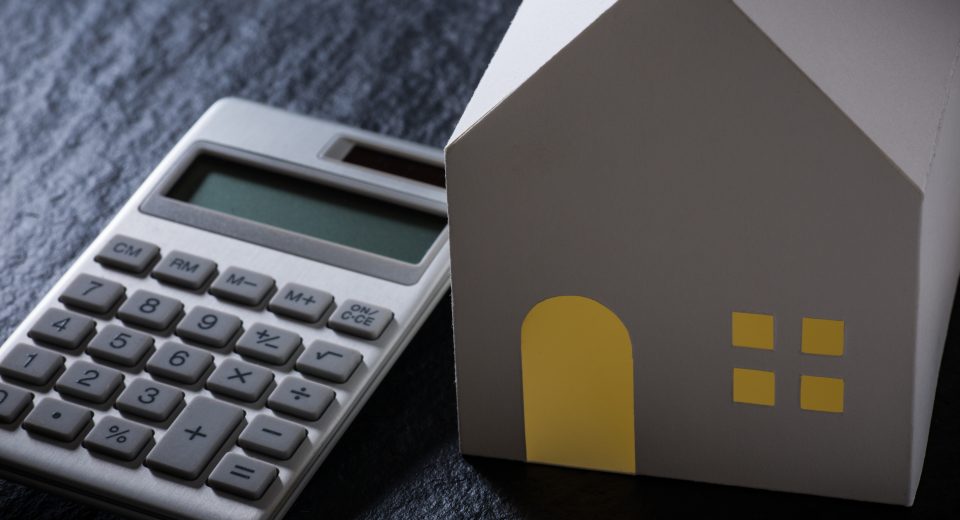 The Effect of a Property Slump on a Currency