How do the Asian FX Sessions Work?

One of the most remarkable features of the forex market is that it operates 24 hours a day. This allows investors to trade according to a time of their convenience. The market is divided into three manageable sessions: London, New York and Tokyo. Knowing about these sessions and how they work is an important part of most trading strategies, since they affect market liquidity in specific currency pairs. Certain currencies peak during certain intervals, while other suffers from poor liquidity.

Knowing what and when to trade can help traders formulate a strategy accordingly. In this article, we take a look at the Asian FX session, popularly known as the Tokyo session. There are other regional exchanges operating during this time. But it is generally accepted that the Asian session begins when the major Tokyo banks open for the day, due to the enormous trade volumes they handle. Also, the Japanese Yen (JPY) accounts for more than 20% of all global forex transactions.

Timings of the Asian Session

It is an important time for anyone trading Asian currency pairs. However, the European and American sessions are closed during this time, so liquidity is low compared to other sessions.

This is the time when the market consolidates, and currency prices move along a narrow range. Some traders seek trading opportunities under these conditions, by preparing to trade the upcoming price breakouts. This usually coincides with the time when the Tokyo session gradually shifts to the London session, resulting in increased trade volumes.

Japan is not the only nation that trades during this session. Other major countries include Hong Kong, Malaysia, Singapore, Australia (Sydney) and Russia. The Sydney session is closer to this time zone, which is why the Australian and Asian sessions overlap. The Sydney session takes place between 5:00 pm and 2:00 am EST. So, technically the Asian session doesn’t end with the closing of the Japanese market, considering that these markets are so scattered.

Characteristics of the Asian FX Session

After the weekend, when liquidity returns to the FX market, the Asian markets are the first to experience the impact. Forex trading hours actually start with the Asian session. Many European and American traders look at the session’s outcome to create strategies or modify them for the rest of the day.

Here are a few things you should know about the Asian session:

It’s not uncommon for some sessions to generate more trading opportunities than others. For instance, the overlap of the London and New York sessions is considered the most liquid period, since maximum traders trade the US Dollar and Euro based currency pairs during this time. But, these liquid pairs, like the EUR/USD or EUR/GBP, do not make large moves in the Asian session. So, traders tend to find this session less liquid.

Lower liquidity means lower volatility in the major currency pairs, like the EUR/USD or GBP/USD. However, there are some currencies that perform better during this session.

3.      Currencies to Watch in Asian Session

Major FX pairs traded during the Asian session include JPY crosses, such as the AUD/JPY and GBP/JPY, USD/JPY, AUD/USD and NZD/USD. Some other FX pairs traded during this period include the EUR/CHF, AUD/CHF and NZD/JPY. Some exotic pairs, including the Thai Baht, Hong Kong Dollar, Singaporean Dollar and Philippine Peso, are traded at this time too, although liquidity is lower in these emerging market currencies.

The choice of currencies, based on the forex session, is important for day traders, who look to leverage small currency movements in either direction. Sufficient liquidity in these pairs are required in order to capture volatility.

4.      Reports Closely Watched for During the Asian Session

Monetary policy announcements by the Bank of Japan (BoJ) and People’s Bank of China (PBoC) impact the market. In recent years, the influence of China in this region’s trade flow and supply chains has grown tremendously. It is the largest economy in the region. So, the daily fixing rate of the Chinese Yuan by the PBoC has an impact on the trading session. Any devaluation could lead to negative impacts for emerging currencies. Apart from this, important reports by the US Federal Reserve and other US bodies tend to cause volatility in Yen trading. The Japanese Yen is a popular safe haven asset. So, when the developed markets seem to falter, investor money tends to flow into the Yen.

Japan’s economic strength is based on its export strength, so balance of trade reports are critical. Hong Kong is a prominent global financial hub. Thus, traders find that the major players in this session include large commercial banks, investment banks, export companies and central banks. Macroeconomic reports coming out of Australia are also important. The most active part of this session is during the morning, when major data releases take place.

The relatively quieter nature of the Asian session can provide clear entry and exit levels. Many traders could find that they are able to manage risk effectively too. Traders can also spot key support and resistance levels easily, since they coincide with trading ranges and are usually well-defined.

This is a useful feature for breakout strategies. When the Tokyo session ends, the London session begins. More liquidity can lead to sudden price breakouts from the established price ranges.

The choice of session is critical for every trading strategy to meet long term goals. Knowing the characteristics of different sessions can also help traders address and spread risk accordingly. The Tokyo session sets the tone of the FX market for the rest of the day. So, it is an important one to determine stop losses and take-profit levels. 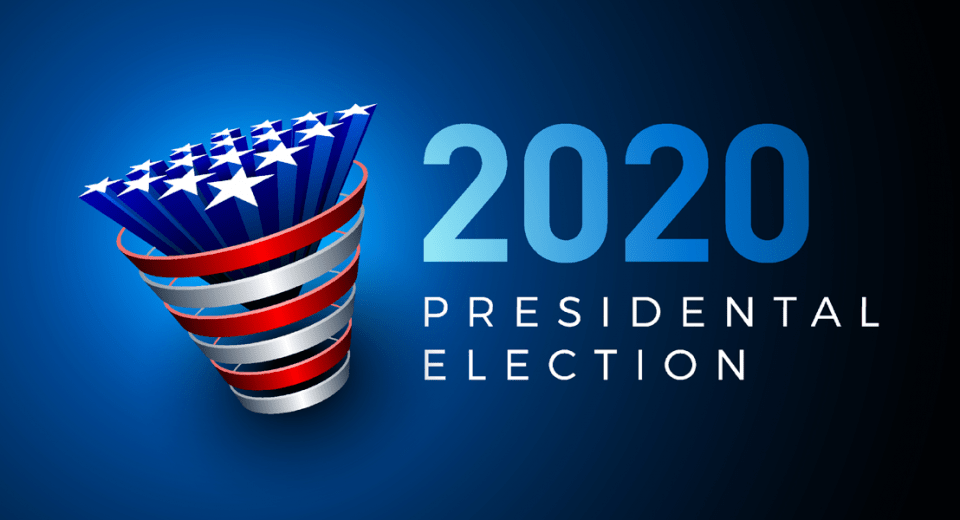 How Would the US Presidential Elections Impact the US Dollar?

How to Trade Triangle Chart Patterns