Data analyzing in exchange stock market: the charts and quotes on display. Analytics pair BTC-USD (Bitcoin / US Dollar), the most popular bitcoin pair in the world.

In August 2017, the long-standing conflict between members of the Bitcoin community, about how to scale the currency’s network, came to a dramatic close. What followed was the launch of Bitcoin Cash; a hard fork off the Bitcoin protocol, which excluded the SegWit upgrade of the original coin.

Bitcoin Cash instead took a different approach to increasing capacity. It opted for “on-chain technologies”, which means periodical block size increases. Both digital currencies have their own pros and cons and have been adopted for different uses.

The Debate Regarding Block Size

The block size debate is one of the critical issues that led to the splitting of the Bitcoin protocol into two. The small blockers, which refers to the Bitcoin core community, preferred to solve the problem by launching SegWit and ‘The Lightning Network’ on the main net. They believed that increasing the block size of the network would lead to dangerous repercussions. It would not only increase barriers to entry but would also pose a danger of centralisation of the network.

On the other hand, the big blockers said that increasing the capacity of block sizes would lead to a decrease in transaction times, while resulting in greater mainstream adoption of the currency. The debate finally led to the birth of Bitcoin Cash, with an adjustable block size of 8MB, compared to the 1MB block size of Bitcoin. So, what does this mean?

An increased block size means greater transactions per second, but also the need for more storage space. Mining BCH, therefore, entails more storage costs and expensive hardware requirements. This will be a deterrent to first-time miners.

Bitcoin runs on the Proof-of-Work consensus algorithm, while Bitcoin Cash is based on a dynamic Difficulty Adjustment Algorithm. Mining difficulties for Bitcoin Cash are flexible and dependent on block size. However, the number of coins issued and a majority of the mining power are in the hands of Jihan Wu and Roger Ver, two of the most influential people in the Bitcoin Cash community. So, there goes the idea of decentralisation.

Bitcoin’s focus is mainly on maintaining a permission-less network, which has distributed hashing power, robust enough to protect it from bad actors. Bitcoin Cash, on the other hand, relies on rapid transaction times, greater processing power and lower fees. But, the project has been shrouded in controversy lately because many players have marketed BCH as Bitcoin to eager investors. Moreover, the ease of mining may make it vulnerable to 51% attacks.

Bitcoin has widely been accepted as a trading pair, commonly used on exchanges. It remains the top cryptocurrency in terms of market cap and price. Compared to BCH, it has a greater support from a wide pool of investors, developers and users. It also has 10 times the number of nodes than Bitcoin Cash. However, higher number of transactions lead to significant wait times and a rise in transaction fees, the problems that BCH aimed to address.

It all depends on the ideology of the users – whether they prefer a highly valued, reliable and robust network vs. faster transactions with lower fees.

Trading leveraged products involves a high level of risk. 71% of retail investor accounts lose money when trading CFDs with this provider. You should consider whether you understand how CFDs work and whether you can afford to take the high risk of losing your money.

5 of the best performing cryptocurrencies in 2019 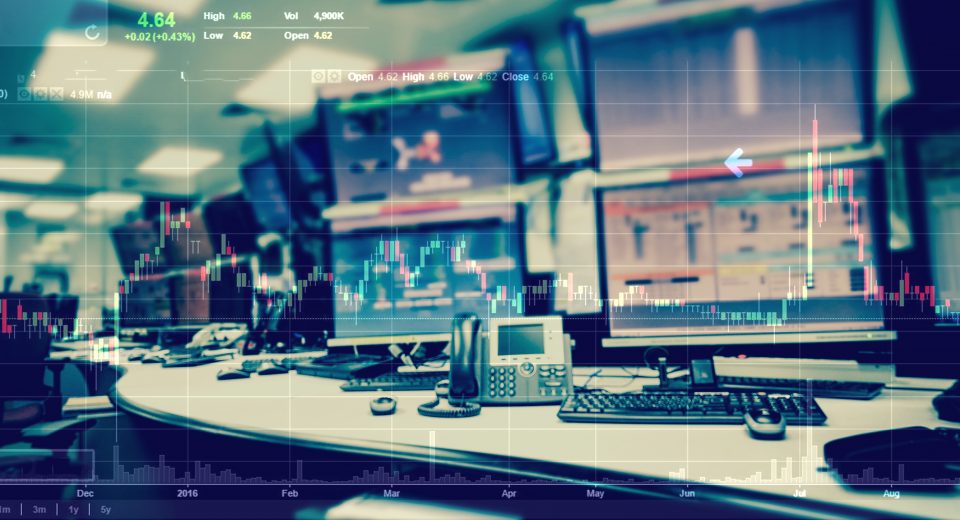