Warren Buffett has long been a critic of cryptocurrencies – is he looking at the value of cryptos through too much of an industrial lens?

It is rare for a professional investor to become a household name. But Warren Buffett’s value hunting nous have made him one of the most important voices in modern finance and business. When the Oracle of Omaha says something about finance, the world listens. Buffett chimed in on the emerging trend in cryptocurrencies, specifically Bitcoin (BTC), as early as March 2014. He drew parallels between the rise of BTC and the Tulip mania that gripped the Netherlands in the 1600s.

Buffett has maintained his skepticism of cryptos through the years, even when Bitcoin crossed the $1,000 mark in January 2014 and the $50,000 threshold in March 2020. While crypto traders were excitedly reading about the possibility of the crypto king crossing $100,000, Mr. Buffett warned in 2020 that cryptocurrencies “don’t produce anything.”

In January 2018, Buffett told CNBC that if there were a way to buy a put option on every crypto out there, he would, but wouldn’t short even “a ten-cent coin.” No doubt, Buffett’s track history with investments is noteworthy. However, his skepticism, and sometimes derision, of BTC may not be justified. After all, Buffett has said he doesn’t understand cryptos as much as the small portfolio of investments that forms the backbone of Berkshire’s portfolio. This portfolio is rather conservative, with a sizeable investment (over 30%) in Apple’s stock. Berkshire does not diversify. It invests in a core group of companies that Buffett understands and studies closely. This strategy may not work for cryptos.

Is There Value in Cryptos?

As Buffett sees it, cryptos only have as much value as the next person is willing to pay for them. But isn’t that how any item gets its value?

Buffett holds the torch for his brand of value investing. Many of Berkshire’s current holdings are at the top of their industry and producing monetizable output. Coca Cola, Apple and even Bank of America create an output that Buffett and vice chairman Charlie Munger can use their years of experience to evaluate. Cryptocurrencies do not have any such ostensible output, at least at first glance. There are no client bases to examine and no cash flows to discount. However, Bitcoin proponents point to two major uses:

Many experts believe Bitcoin can take the place of gold as the traditional store of wealth. While Buffett argued about the lack of output regarding the yellow metal, gold has outperformed Berkshire Hathway since 2001.

The practical need for gold might not be a result of industry or personal demand, but it is equally legitimate. It is used to store value and stave off market shocks by investors, financial institutions, and central banks alike. So, while Buffett has maintained his cynicism of gold, this precious metal more than proved its value as a safe-haven asset amid the pandemic.

Value of Gold vs. Cryptos

To be a good store of value, an asset needs to be widely accepted, durable, authenticable, portable, fungible, divisible, and rare. Gold, just like cryptos, checks all these boxes. Take Bitcoin, for instance. Much like gold, this crypto is rare and fungible.

Also, the public ledger provides a sturdy foundation for authenticity and durability. Bitcoin is also easier to divide due to its being purely data in a ledger. It is also much more portable than physical gold. Additionally, it provides a feature that is valuable to savers – the ability to have savings that they can hold without fear of debasement or censorship. Many countries, for example, have restrictions on the amount of gold that can be carried to and from their territory. Bitcoin allows savers to have a repository that is free from such government intervention.

There are other assets for which investors pay a premium to hold, despite these not having straightforward utility. In 2019, Deloitte found that at least 79% of fine art purchases involved an investment outlook. In Australia and Canada, real estate prices skyrocketed due to inflows from Chinese investors looking for a store of value outside China’s sphere of control. As Bitcoin becomes more of a mainstay in the modern financial infrastructure, it can take up some of gold’s current investors as well as absorb the premium from these other assets. Other cryptos, such as the trendsetting NFTs, can also help quench the thirst of fine art purchasers for collectables while offering a similar value proposition.

Does it matter to investors and central banks that gold does not yield industrial output? Not in the least. Its success as an investment is etched in the yellow metal’s unique positioning. Bitcoin and other cryptocurrencies appear on track to securing such a positioning.

Berkshire Hathaway’s significant investments in the commercial banking sector show that Buffett understands the complex products of financial institutions. Surely then, he might want to examine the value in the crypto market, which has quickly grown to over a million users while doing away with many of the costs that commercial banks face. Take, for instance, DeFi (decentralized finance). This began on the Ethereum network and involves a smart contract taking the place of traditional financial institutions in providing services such as lending, liquidity pooling, and investing. In practice, this removes a degree of bias from the financial system, adds global accessibility while also setting a transparent, automated system that eliminates the need (and expense) of approval personnel.

Buffett only looks at valuing cryptos at best as a medium of exchange and at worst as a 0 yielding intangible asset. The value, however, cannot be assessed with industry-tinted glasses on. Mr. Buffett may be completely wrong about cryptos. Their value is a product of the diverse functions they provide investors. They occupy various valuable roles, from being a store of value to replacing traditional financial intermediaries. 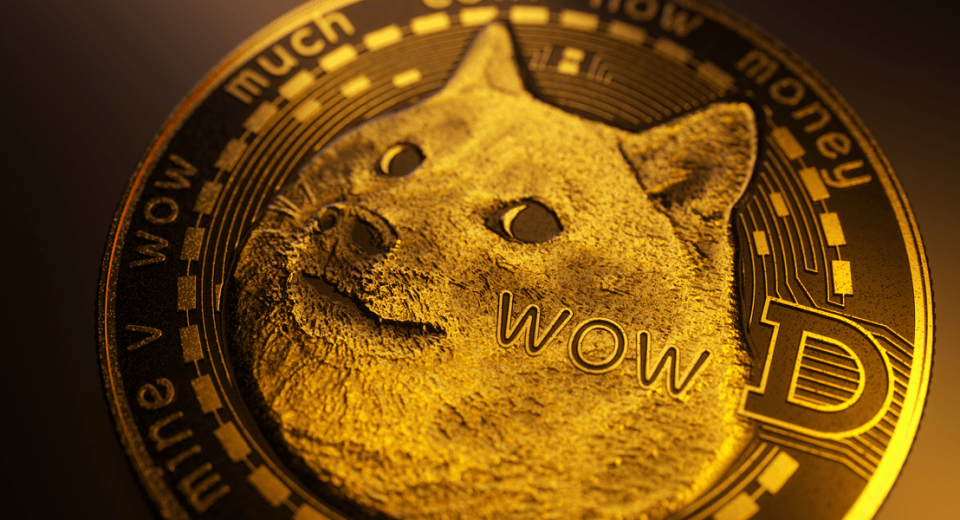