Know About the De-Marker Indicator (DeM)

The De-Marker indicator or DeM is a technical analysis tool that compares the maximum and minimum price levels in the current time period with that achieved in the previous period. Based on the resulting value, the indicator tries to gauge market sentiment. DeM is an oscillator tool, named after technical analyst, Thomas DeMark.

The original indicator developed by DeMark did not have a price smoothening element. But, the MT4 DeM tool uses Simple Moving Average (SMA) to smooth out the price component. Also, unlike the original version, which allowed daily price bars only, the modern DeM can be applied to many timeframes.

DeMarker is a leading indicator, as its calculations signal a potential change in price trends. Combined with other indicators, it is often used to assess market tops and bottoms, risk levels and price peaks. It looks at the high and low prices of the current price bar, and then compares them with the previous bar. When the current bar shows higher levels, that difference value is stored, or if the current high-low is less extreme than the previous bar, a zero is recorded.

These values are assessed over 14 price bars to generate a numerator and denominator. This numerator is divided by the denominator to give the DeM value. The numerator here is the Simple Moving Average of the maximum price values over a period N. It can be called “DeMMAX.”

Similarly, when the current low is lower than the previous low price, the difference between the two gives the denominator. The SMA value of these denominator figures over a period of N gives “DeMMIN.”

The DeMarker formula can be summed up as:

The equation gives a value that can range from -100 to +100. When values go above 70, the market is considered overbought. When values fall below 30, it signals an oversold market.

Here, it bears a close resemblance to another oscillator, the Relative Strength Index (RSI). But, unlike the RSI, DeM is based on intra-period price highs and lows, rather than just the closing levels.

Traders can customise the time period used in the indicator to 1 minute, 1 hour or intra-day. Commonly, the 14-day time period is used in its calculations. A shorter timeframe could be better to spot entry and exit points, but it could also increase the probability of false signals. In contrast, a longer timeframe could be good for confirming trends. In some versions, the DeM oscillates between the limits of 0 and 1, with base level at 0.5.

Using the DeMarker Indicator for Trading

Traders might consider looking at the time for which prices remain in these regions, to judge whether the market is in a strong trend, or whether it is ranging. If the market remains in the overbought region for a long time period, an ongoing uptrend could be concluded.

As long as the DeM indicator remains in these areas, there is a probability of directional pressure, which means trading could be avoided. The idea is to capture temporary price drops in upward trends and temporary price hikes in downtrends, to get into buy and sell positions, respectively. One way to do this is by keeping an eye on the DeM indicator as to when it moves out of the overbought and oversold regions.

One of the significant benefits of DeM is that it is less prone to distortions. There are lesser chances of sudden shifts in the momentum line, with the current price levels remaining unchanged.

If the price is on an increasing path, with a rising DeM value, the current uptrend could be expected to continue. If the DeM values fall while an uptrend is in progress, it could mean that the upward trend is gradually losing momentum and a price reversal might be expected soon. Similarly, if the price declines and so does the DeM value, the current downtrend is expected to go on for longer.

Values above 60 could be indicative of lower volatility and risks, while readings below 40 could point towards increased risks. In doing so, DeM can be considered a tool to estimate volatility in a currency pair or any other asset. Its movement between critical levels could be indicative of flat conditions in a market. This means conflicting signals by DeM could strongly indicate a potential price kickback.

Many traders find the DeM tool useful to filter out market noise. However, in such cases, traders use the Standard Stochastic tool in addition to the DeM, to confirm signals. For instance, DeMarker could be used with long-term or short-term moving averages to find leading signals and identify false signals as well.

Fallacies About the DeM Traders Should Know

Like most oscillators, DeM also offers useful signals only during periods within the trading range. This means that if the trading range cycle corresponds to the parametres of the DeM, the signals are reliable, otherwise they could be false signals.

When strong trends begin, accompanied by large volumes, the indicator might generate conflicting signals. For instance, in a strongly trending market, the DeM indicator could continue to stay in the overbought or oversold regions for some time. This reduces its reliability.

It is a good idea to consider a secondary indicator tool along with the DeM, to confirm signals. Demo accounts can be used to test out strategies based on the DeM indicator. Practicing on such accounts can also help figure out which indicators work best with it. 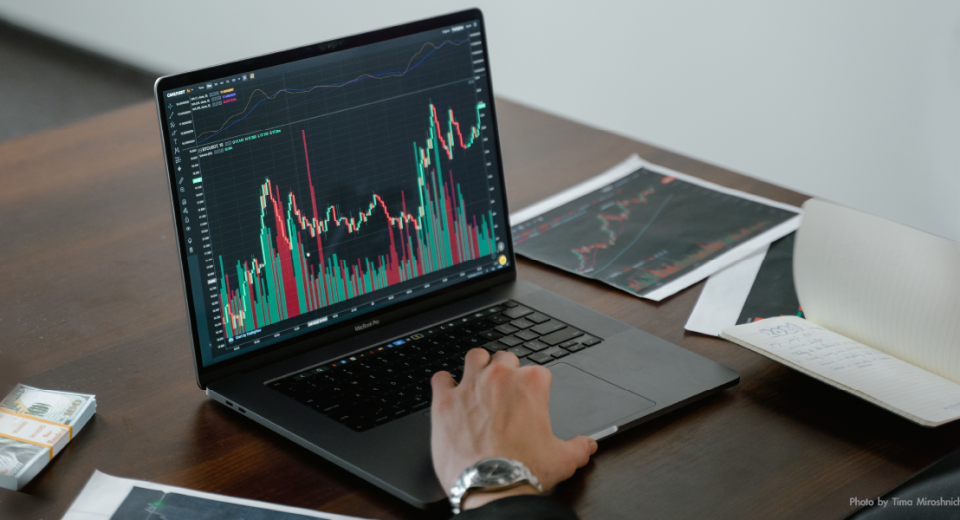 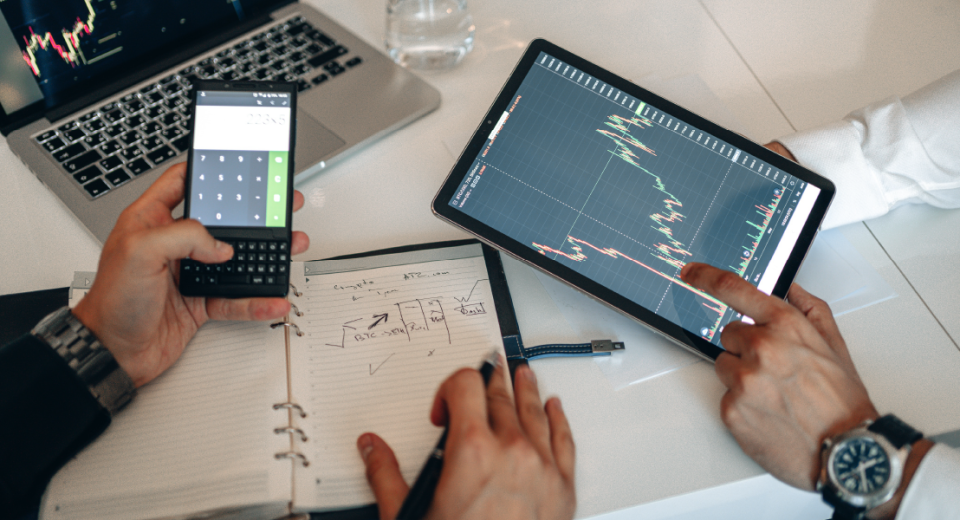