What Now For The Pound Ebook

Recent political events have put the Pound Sterling front and centre as far as the world’s financial markets are concerned. The UK’s decision to seek to leave the European Union surprised many people both inside and outside of the country. The political establishment was rocked to its core and there has been considerable change in personnel in the makeup of the UK government, with almost every major ministerial post (including that of Prime Minister) changing hands over the summer months.

It was not just the political world that felt the fallout from June 23rd’s momentous decision. The financial markets have had to deal with their own “period of adjustment” and in fact they are still coming to terms with what the referendum result means (over the long-term) for one of the world’s most actively traded currencies. In this guide we will look at the history of the British Pound, what has happened since the Brexit vote, and what may happen as the world’s fifth largest economy disengages from the European Union. 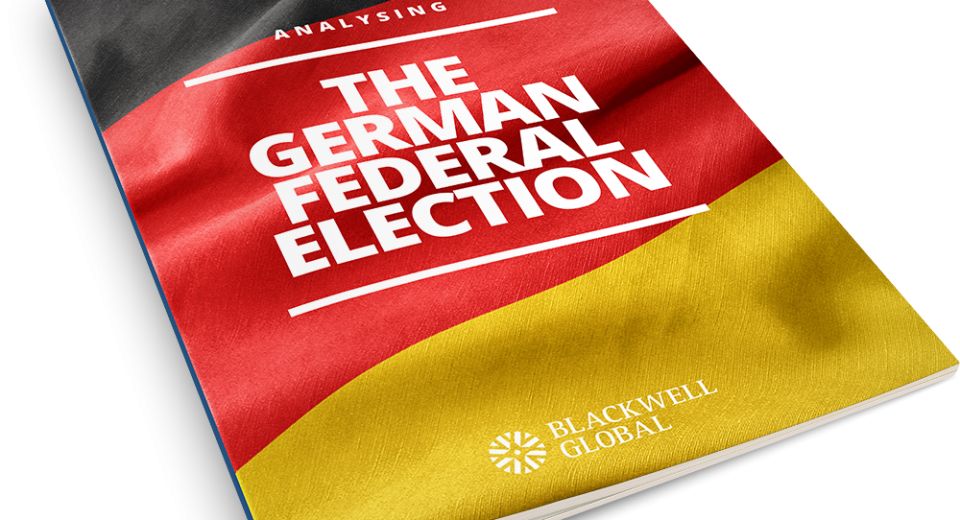