Forex Derivatives are complex financial instruments, the values of which depend on an underlying asset. These underlying assets can range from commodities to equity indices, even currencies. A forex derivative derives its value from the fluctuations in the currency exchange rates of two or more currencies. These instruments are commonly used for hedging foreign exchange risk, as well as for currency speculation and arbitrage.

In the late 70s, after the collapse of the Bretton Woods Agreement, many countries switched to the floating exchange rate regime. As these countries became lenient in terms of controlling interest rates, market risk gradually increased. This is when modern financial derivatives came onto the scene, in order to counter such market risks.

Along with an increase in market risk, the collapse of Bretton Woods also led to a huge inflow and exchange of capital in the markets. Globalisation of financial activities and markets took place, and entry barriers for foreign investors and financial institutions declined. In such a scenario, foreign exchange derivatives flourished.

Today, there are a range of financial instruments that can help counter exposure to price risk. Financial price risk can be transferred directly to a willing third party. In addition, these instruments can be coupled with other instruments to counter financial risk.

Before we move to the types of forex derivatives, let us understand the type of risk they counter.

When financial transactions are denominated in a currency different from the base currency of an individual or a company, there is always a risk that the base currency will appreciate in relation to the denominated currency. This can occur due to an adverse movement of the currency exchange rates, before the transaction is complete. Investors and businesses face this on a daily basis, especially the firms that are involved in exporting and importing of goods and services. Unexpected exchange rate fluctuations often affect the market value of a firm. This is known as economic risk.

Foreign exchange derivatives have been crafted specifically to counter transaction risks due to forex rate fluctuations. Firms negotiate contracts with delivery dates and set prices. The contractual cash flows, payables and receivables, are exposed to exchange rate fluctuations between the domestic currency and a foreign currency. Forex derivatives help solve this.

There are 4 major types of foreign exchange derivatives, although there also are other exotic derivatives, which are variations of these 4.

One of the oldest ways to deal with foreign exchange risk is through forward contracts. In a forward transaction, money doesn’t get exchanged until a mutually agreed upon future date. Here, the exchange rate is fixed for the decided date on which the transaction will actually take place, irrespective of the current market rate. The duration could be a day, a few weeks and even years, as decided by both parties.

For instance, say an exporter in the US is selling medical equipment. They sell 10 pieces of equipment to an importer in the UK, with the condition that the importer will pay in six months. The importer will pay in GBP to the exporter, which the exporter will convert into US dollars. It is uncertain what the exchange rate for GBP/USD will be in six months, so they sign a contract with a locked exchange rate (say, today’s rate) for trading GBP for USD, 6 months from now.

These are forward contracts, but in a more standardised format. They include interest rates and are roughly about 3 months in duration on average. In that way, they are more rigid than forwards. Also, futures contracts are traded on a daily basis, through clearing houses, which makes it a better alternative to forwards due to elimination of credit risk. These are typically used by speculators aiming for large returns on investment in riskier currencies, counting on the strengthening or weakening of a currency.

A “call” option gives you the right to buy a currency, while a “put” option provides rights to sell a currency. When an investor is buying an option (long position), they are hoping that the currency’s value will appreciate, so that it can be bought at a price lower than its current value. On the other hand, a person selling an option (short position) is hoping for a depreciation in currency value, so that the counterparty doesn’t exercise their option. The seller gets a small fee from the buyer of an option, called “premium.” Options are popular due to the high amount of flexibility they offer. In case the exchange rate turns unfavourable, you can simply choose to not exercise the option. You will only lose the premium paid to the seller.

Suppose a UK business owner wants to do business in the US and needs to borrow US$500,000 to do so. US banks charge a high interest to give loans, which is a problem. At the same time, the owner comes to know of another company that is looking to secure loans in the UK and is facing a similar problem of a higher interest rates for £550,000 that they want to borrow. This is an opportunity to enter into a currency swap. 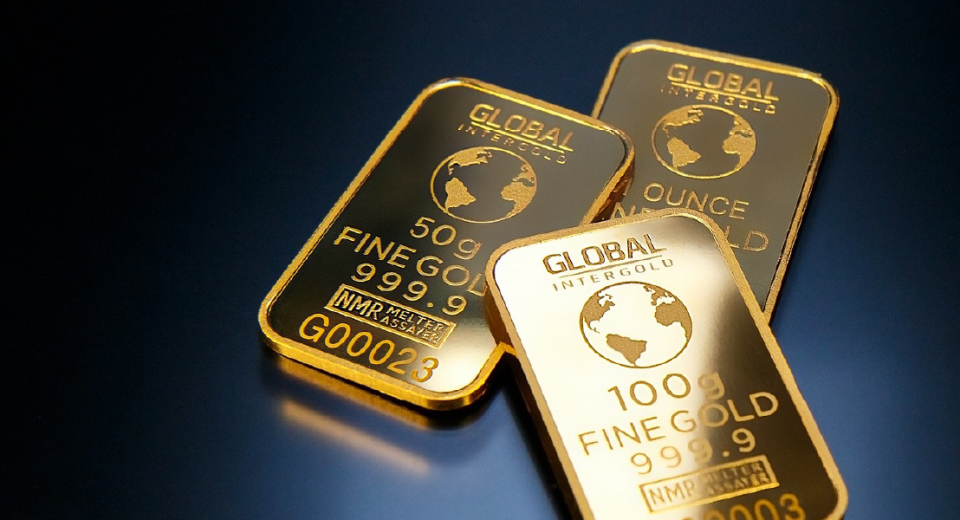 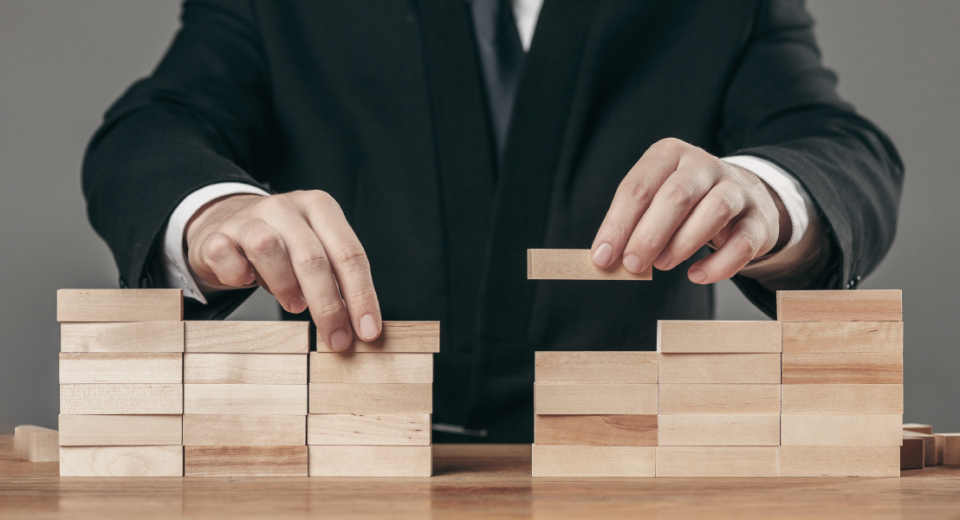