Gold is Trading at Record Highs: What’s Causing This?

Amidst ongoing global trade tensions and recessionary fears, gold has found many takers. Seen as a safe haven asset by investors, gold prices have been soaring in 2019.

A combination of geo-political events, including the escalating US-China trade war, tensions in the Middle East, political uncertainties in Europe and Hong Kong, and an increasing accommodative stance of the Central Banks, has made gold a highly attractive asset class. Weaker major currencies, like the US Dollar and Pound Sterling, have further driven gold prices up.

According to Citigroup analysts, gold prices may very well hit new highs in the next few years. It will likely surpass the price peaks of 2011-2013, to trade at $1,800- $2,000/oz. by 2022. The main causes cited for this rise include a likely zero interest rate goal of the US Federal Reserve and US election uncertainties in 2020. The last time gold prices climbed so high was in August 2011, when it traded at $1,900/oz.

A combination of supply and demand factors, together with investor sentiment, affects the price of gold. The precious metal is often used as an inflation hedge by investors. This is because gold retains its value over the long term, while paper money loses value with increased supply. Hence, during times of economic crisis, investors flock towards gold.

Positive price elasticity is another factor that drives gold prices. There isn’t any underlying fundamental value of gold; the more people demand it, the more the price rises. So, no matter what the monetary policy might be, if investors flock to the precious yellow metal, gold prices will surge.

Central Banks also have a say in its price movements. When banks have high reserves of foreign exchange, they tend to sell gold assets. But, there is a limit to this. According to a Washington agreement, they cannot sell more than 400 metric tons in a year.

The Chinese Central Bank has been an exception though, as it has always been a net buyer of gold. China is the world’s largest consumer and producer of gold, and the country is very keen to diversify its portfolio now, more than ever before.

Bullion is Riding High in 2019

The Chinese Central Bank has bought over $4.8 billion worth of gold since January 2019, to keep its dependence on the US Dollar at a minimum. In fact, the World Gold Council states that major central banks globally are on a buying spree this year, including those in the emerging markets. In Q2 2019, the global Central Banks bought $224.4 trillion worth of gold, a rise of 8% on an YTD basis. In 2018, the Central Banks bought the highest amount of gold in the last 50 years, led by Russia, a nation that is also trying to decrease its dependence on the greenback.

Experts predict that although a global slowdown might hit jewellery demand in countries like China and India, the strong institutional interest in gold will continue to drive prices. In addition, holdings of gold-backed ETFs have risen to a six-year high of $2.5 trillion. Continued geo-political instability and the dovish stance taken by Central Banks led to a significant price rally in June 2019.

In mid-September 2019, spot gold prices hit $1,524.71/oz. Weak economic data from the Eurozone, particularly Germany’s PMI figures, made investors wary of an impending recession. German private sector activity has declined for the first time in 6.5 years, owing to the seemingly never-ending trade spat between the US and China. Germany is the main global exporter for high-end automobiles, the demand for which has taken a hit on account of the trade war.

The attacks on Saudi Arabia’s oil facilities in September 2019 and President Trump’s subsequent decision to send US troops into the Kingdom’s airspace, in order to bolster its air and missile defences, is doing little to encourage global investors. If the United States engages into a military conflict with Iran, the US Dollar could be negatively affected. The USD has a strong correlation with commodity prices, including gold. As a rule, when the US Dollar depreciates, gold prices tend to rise, as it becomes cheaper in other currencies. Gold benefits from global turbulence, but most prominently from US policies.

It is also important to remember that the world’s most productive mines are getting depleted rapidly. For instance, South African gold mining has fallen to 160 tons in 2019, from 1,000 tons in the early 1970s. Only three primary gold deposits have been discovered since 2014, whereas 37 were found in 1987 alone. Mining supply is expected to fall by a third in the next 10 years. With constraints in supply and significant demand for investment, against a backdrop of global uncertainties, it is becoming highly likely that the predictions of Citigroup might come true.

The value of gold is not tied to anything else, which is why it’s used to diversify investment portfolios. However, it is a good idea to look at the performance of major global economies and gold producing nations to make informed estimates of future prices. Usually, if the global economies are spiralling downwards, gold tends to rise and shine. But it is also important to remember that the way these factors work together can sometimes be counterintuitive. 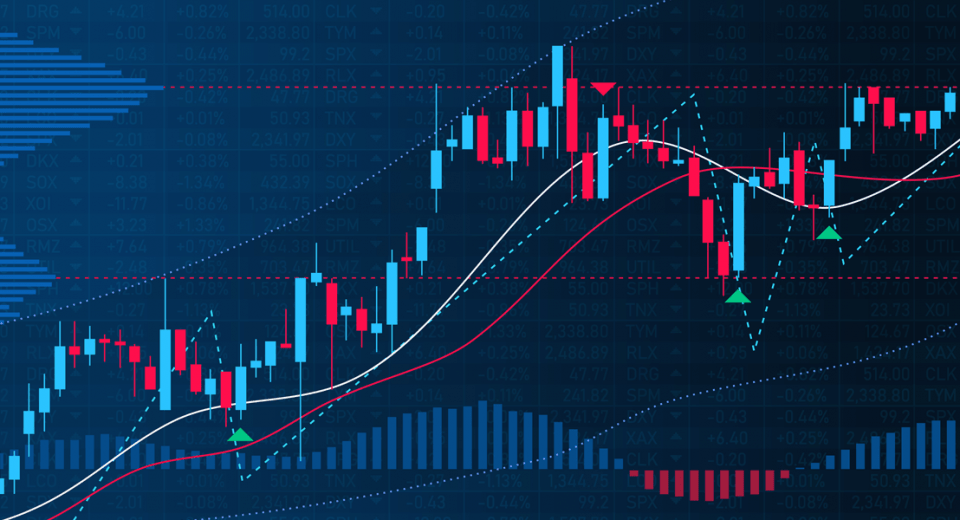 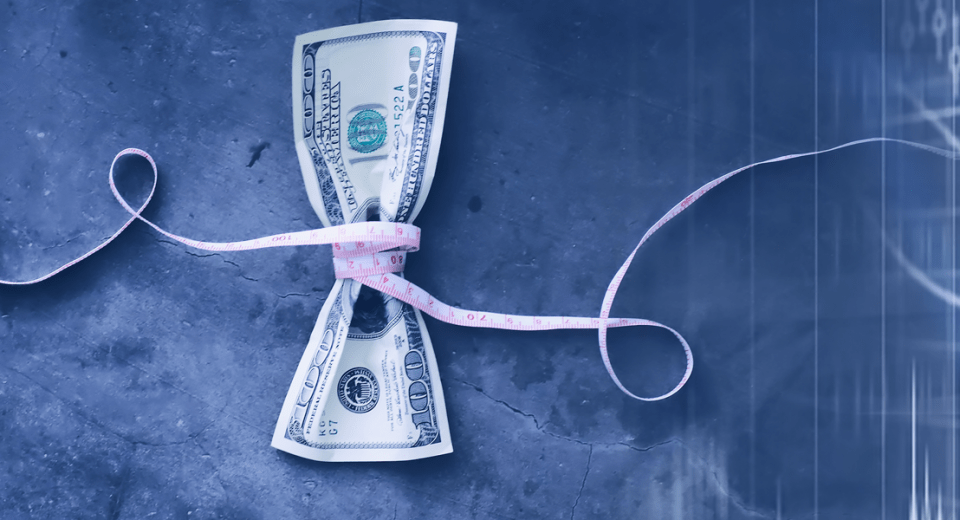 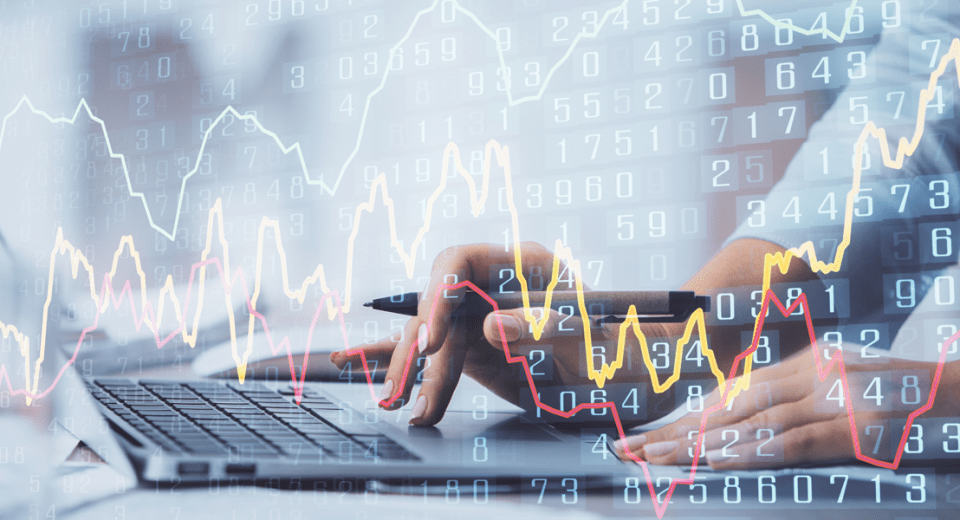