The cryptocurrency market has been gripped by a bull frenzy since March 2019. The star performer has been Bitcoin (BTC), which has steadily climbed the charts in 2019, making it difficult to believe that its price had waned to as low as $3,400 in 2018. On June 26, 2019, BTC crossed the $12,000 mark, a record-high since its meteoric surge at the end of 2017. According to BTC analysts, the current market scenario is very much like the market surge observed in December 2017, which begs the question: Can Bitcoin hit the $20,000 price once again in 2019?

Experts seem to believe it will. According to BTC analyst Oliver Isaacs, BTC will likely hit a price of $25,000 by the year end and could even reach $250,000 by 2023. There are a number of factors behind this recent surge, such as greater adoption rates and technological improvements in the Bitcoin blockchain. Some analysts also believe that the recent US-China trade war is pushing investors towards BTC as a hedge for investments.

The Bitcoin development community is continuously working to improve the speed and scalability of BTC transactions. Bitcoin core developers have already drafted a Bitcoin Improvement Proposal (BIP), which could lower the bandwidth necessary to process transactions by about 75%. This would save almost 50% of the total bandwidth used by the BTC network nodes and increase the number of active connections with other nodes. Developers are convinced that the new protocol will also help the network withstand malicious attacks.

The network is definitely different from the 2017 bull run, when the slow nature of transactions and high costs made it a non-viable system to use. Since then, Segregated Witness (SegWit) has been introduced to lower transaction sizes, while the Lightning network has allowed particular transactions to be made off the Bitcoin blockchain.

With the decrease in the required computational power, the hashrate has increased. From a 7.8 million TH/s hashrate in October 2017 to a 74.5 million TH/s as of July 2019, the network has come a long way.

With progress in infrastructure and lower fees, the network is bound to have more takers in the market. There has been steady growth in demand for decentralised financial applications. Bitcoin ATMs worldwide have increased in number, from 676 in July 2016 to 5,041 in July 2019, of which 74% are located in North America alone. There is a huge list of billion-dollar companies that have already adopted BTC or the Bitcoin blockchain, including names like Wikipedia, Microsoft, Amazon (not directly), Expedia and KFC Canada.

As more organisations continue to invest in the digital currency, the stigma attached to it will decrease. This will encourage investors and traders to purchase the cryptocurrency, driving its price higher.

According to a recent survey, conducted by Fidelity Investments on 441 institutional investors, 50% of the respondents consider BTC to be a viable addition to their portfolios, with 22% already having invested in it. From notable hedge funds to traditional institutional investors like trust funds, endowments and family offices, there has been widespread interest in cryptocurrencies for some time now.

Analysts say that this is what is likely fuelling the current bull run in the market. Grayscale Bitcoin Trust, a trust-fund that lets investors indirectly put money in BTC, soared to a 10-month high in May 2019, with over $1.4 billion in assets under management. The more BTC becomes available within the bounds of conventional investments, the higher will be its growth rate.

Around the world, Central Banks are increasingly adopting a dovish stance, keeping interest rates low, to tackle signs of an economic slowdown and chances of recession. For the US, employment figures are weak and the trade war with China is hurting its economy. The UK is currently dealing with its own political instability and Brexit. Safe haven assets are already above a 5-year range, while BTC is witnessing double digit gains. This indicates that investors are steadily looking towards the digital currency for short-term gains. As well as to diversify their assets and reduce interest-rate risks.

Legislation favouring the blockchain industry are being passed in countries like Malta, France and Dubai, some of the nations that have helped the industry proliferate. The introduction of Facebook’s Libra coin gave rise to a massive debate regarding regulations and privacy issues. Many believe that Libra is actually a Bitcoin spin-off, with some additional features. Considering the track record of Facebook regarding privacy issues, investors are renewing their interest in Bitcoin.

In June 2019, the G20 financial ministers and Central Bank governors met in Japan, to discuss decentralised financial technologies, including crypto assets. They concluded that a common understanding of network architecture and regulatory goals was essential between all stakeholders to introduce a regulated blockchain ecosystem.

It is necessary to understand the implications of decentralised financial systems on economic stability and governance. Such dialogue is essential to encourage the adoption of blockchain technology. Even if countries like China are against BTC, Russia might be adopting crypto legislations by the end of 2019. A new survey has revealed that 74% Russians are aware of Bitcoin, signifying greater adoption in the nation in the coming years.

The cryptocurrency market has its own cycles of ups and downs. After the last bull run in December 2017, prices dropped within 2 months, leading to the industry losing half its value. It is important that traders put robust risk management measures in place to avoid falling prey to any such sudden price crash. 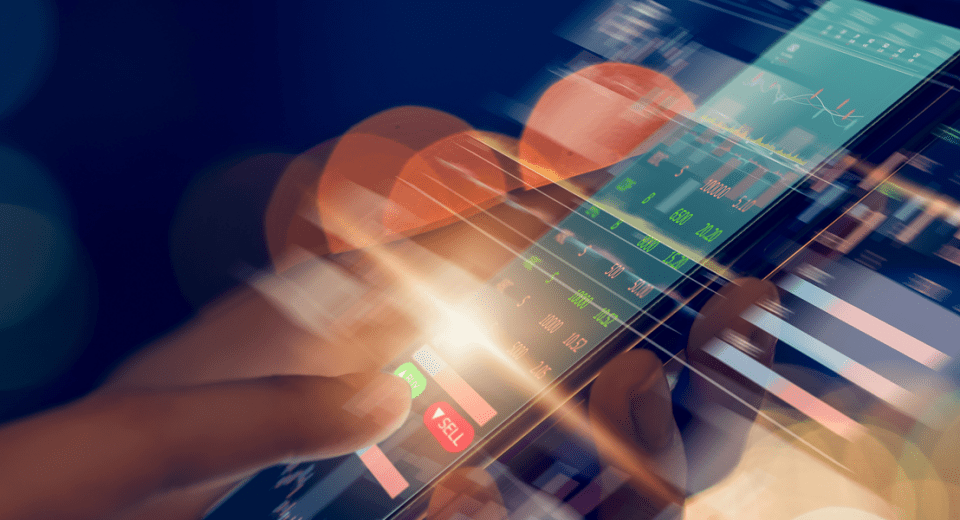 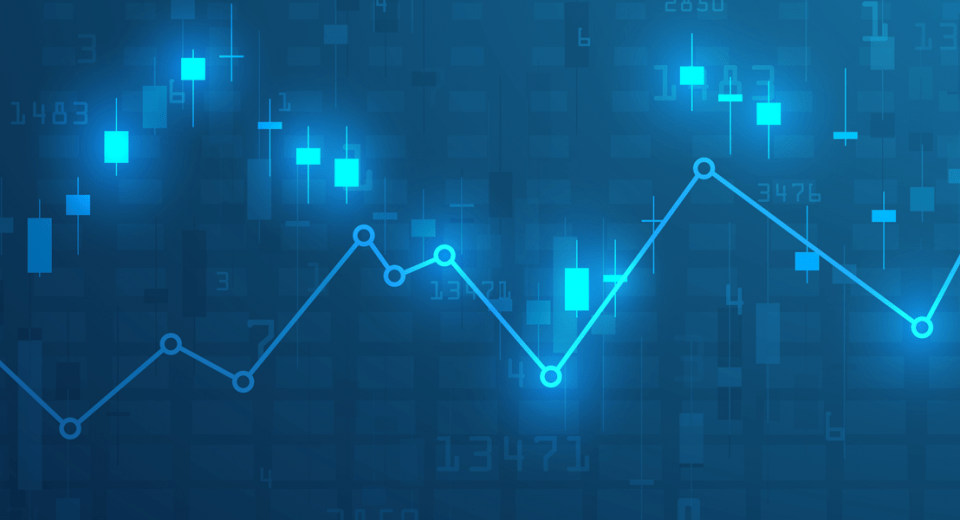 Everything You Need to Know About Bullish and Bearish Flag Patterns