Nothing is permanent in this world, right? This is especially true in the case of forex prices which is what allows traders to speculate in the hopes of making profitable trades. There’s a school of thought in the forex world that believes that highs and lows of currency prices are only temporary, and prices will reach their mean or average levels sooner or later. Following up on this theory is the concept of identifying a trading range for a currency, computing its average price by using various analytical techniques and then using this range in placing future trades.

Many traders use the concept of Forex Mean Reversion, which is based on a simple assumption that while the price of a currency will fluctuate between highs and lows, it is bound to return to its mean or true value. The basic strategy involves finding the appropriate average range of the currency, while also identifying the circumstances when it deviates significantly from that range. This is followed by using the identified opportunities to buy or sell the currency and waiting for it to return to its mean levels.

But it is not as simple as it sounds and if it was, everyone would be using it and making profits on their forex trades. One needs to know that there are several instances when the price does not pull back or move up to its mean range, resulting in massive losses for novice players.

Avoiding these situations requires strict entry management rules, a specific risk management approach and an emotionally stable character to avoid over trading. The Forex Mean Reversion strategy requires expertise and knowledge to make profit. This is where you require some expert guidance or help too.

As they say, “All that glitters is not gold.” The Forex Mean Reversion strategy may not work when the markets are trending in a particular direction. For instance, if the forex market is witnessing a strong upward or downward movement, which is part of a bigger economic trend, there is a high chance that prices will continue to move up or down, even if they are far from their mean values. Again, the exchange rate for a currency can diverge from its historical mean for a long period due to political and economic factors, such as political unrest, trade imbalance, poor economic policy, etc.

Apart from this, several other challenges may make it difficult for investors to use this strategy to their advantage:

So, forex prices may reach their mean levels at some point or other, but the key is to understand the trend correctly and identify hints of its reversal. Not being swayed by emotions, such as fear or greed, is also very important if you wish to make the right decisions in forex trading. 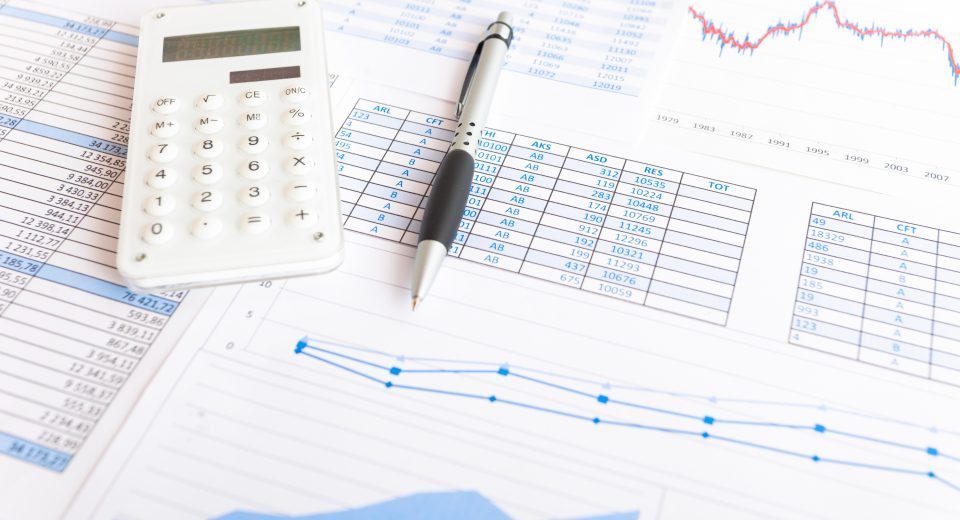 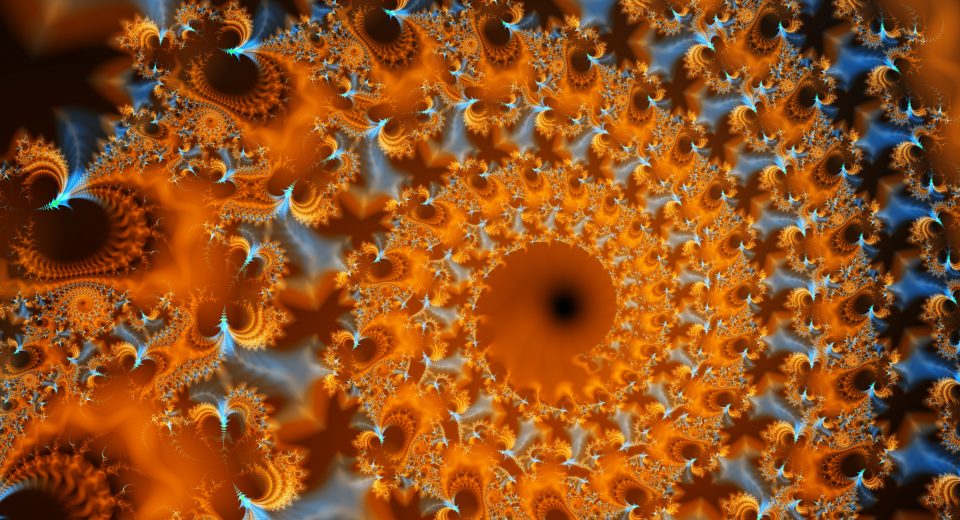 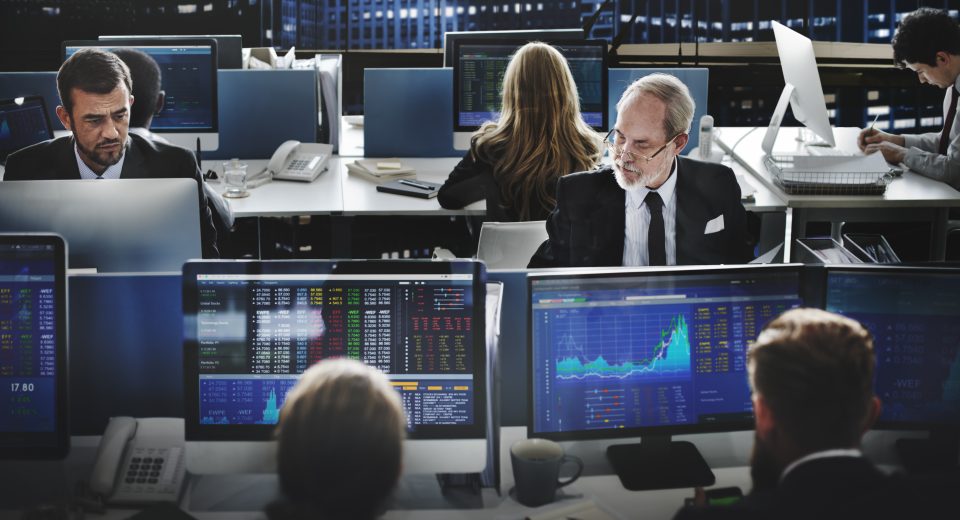