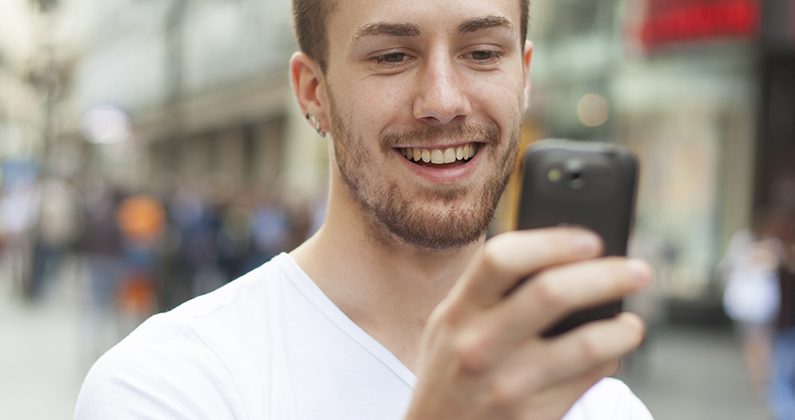 If Monty Python’s John Cleese is trading forex then you know the Random Walks theory must have at least piqued his interest. The currency markets are one of the most difficult places in which to trade, given the high risk and leverage levels involved in forex trade. Proponents of the Random Walk theory suggest that changes in the price of any stock or currency pair are random and unrelated to their past movements or trends. As a result, one cannot predict the future movement of stocks or currencies by studying past trends. Followers of this theory, proposed by Burton Malkiel, believe that it is impossible to outperform the overall market. However, critics argue that price trends do exist and one can outperform the overall market by making careful and well thought out entry and exit decisions. Some other market players argue that a market’s walk is random, but in line with the current trend.

The basic premise of the Random Walk concept is that the current prices reflect all the currently available information, thus leaving no scope for extraordinary returns. Malkiel argued that the returns from stocks/currency pairs are unpredictable and random, and therefore a trader cannot produce consistent returns that outperform the broader market. He recommended that the trader/investor was better off purchasing an index fund that replicates the returns of the broader market.

Real experiences, however, prove this to be wrong, mentions Dr. Thomas K Carr, an active trader and trainer. In his book, Carr states, “$1,000 invested in the S&P 500 from January 1, 2000, to March 1, 2013, would still be worth only about $1,000, and likely less once inflation is taken into account.” In contrast, during this time period, several forex traders who took the risk and entered into buy or sell positions might have been able to make a profit.

The Random Walk theory also works on the belief that any new information that can impact the movement of a stock or currency pair is immediately absorbed by the market and reflected in the price, thus making the markets efficient. Since this new information is random and unpredictable, there is market randomness and the expected returns are unpredictable as well. However, in reality, when some new information becomes available, it may or may not motivate the various players in the same way, leading to different reactions and showing that the markets are not actually efficient.

Another feature that might negate the Random Walk theory is the time horizon used by traders. Some investors may be looking to hold a currency pair for the long term, while others may have bought it for short term gains. The reaction of both types of investors is likely to be different to the same piece of information.

Now days, with algorithm-based neural networks finding favour with traders, information is quickly grasped and used to make quick trading decisions, whether buying or selling. Use of these algorithms actually enhances the Efficient Market Hypothesis, since algorithm-based neural networks are scanning websites and analysing various information sources to determine trading strategies. However, the efficiency of these networks to absorb information and take decisions may vary.

Another not­-to-be-missed fact is that actual market experiences of traders, such as George Soros, Bill Lipschut and Stanley Druckenmiller, have shown that people do tend to make extraordinary returns from forex trading signifying that markets are not efficient and their walks are not random. Soros, known as the best forex trader in the world, did not subscribe to the traditional economic theory about prices eventually moving to an equilibrium. He believed in the theory of reflexivity, which suggests that the feedback mechanism between perception and events was more helpful in judging forex markets.

To conclude, successful trading experiences of many traders show that markets are not always random and it is actually possible to predict future movements. However, the rate of success might vary from person to person, depending on the strategies adopted by them.

How to Trade Triangle Chart Patterns