What are Synthetic Pairs?

Just when you thought you’d heard every crazy name in the forex trading industry, along comes ‘synthetic’ and all you can visualize is rolls of rayon cloth unfolding before you. Take a moment and get your imagination under control and let’s look at what synthetic currency pairs are and why you might look to create them.

Let’s say you wished to trade a currency pair that could potentially be lucrative, but it had such low liquidity that you’re unable to identify good entry and exit points. Financial institutions that trade in large sums of money do actually find themselves in these situations. The way out is to create the desired pair artificially, which would then be called a synthetic currency pair.

The USD is by far the most traded currency worldwide which is why any currency pair that includes the dollar has high liquidity. Let’s say an institutional trader wishes to trade GBP/JPY. It’s not possible to trade these two currencies directly, since it has very low liquidity. The workaround here can be that the institutional trader places two separate trades, one to buy USD for GBP and the other to purchase JPY for USD. Both GBP/USD and USD/JPY are easily available, given the US dollar’s high liquidity.

In this way, synthetic currency pairs can be used by financial institution, whenever they wish to trade pairs that do not have sufficient liquidity to execute high volume orders.

Eliminating liquidity limitations: Of course, the most important advantage is the very reason for which synthetic currency pairs are traded. They offer a workaround to liquidity issues as well as in cases when the desired instrument is just not available.

Pair trading: Synthetic currency pairs offer an opportunity to buy the strongest currency and sell the weakest currency in the market. This strategy is similar to pair trading, which is often used to trade equities, ETFs, commodities and options, wherein a trader takes a long position in an instrument and matches that with a short position in a highly correlated instrument. This strategy helps to identify and leverage securities that have the highest probability of recording a gain and those that are assured to underperform.

Trading in similar economies: Trading synthetic currency pairs also helps to mitigate risk, when the two corresponding economies are impacted by similar factors. For example, both Australia and Canada have economies that are dependent on export and their currencies are commodity currencies, which means growth trends are dependent on commodity prices. So, if you expect the Canadian dollar to appreciate, you could consider forming a synthetic currency pair to eventually trade AUD/CAD, thereby eliminating the commodity component.

Cleaner currency trends: Trends are typically easier to read on cross currency charts than they are for major currency pairs. This is because cross currency trades involve less popularly traded currencies, which results in lower volatility. 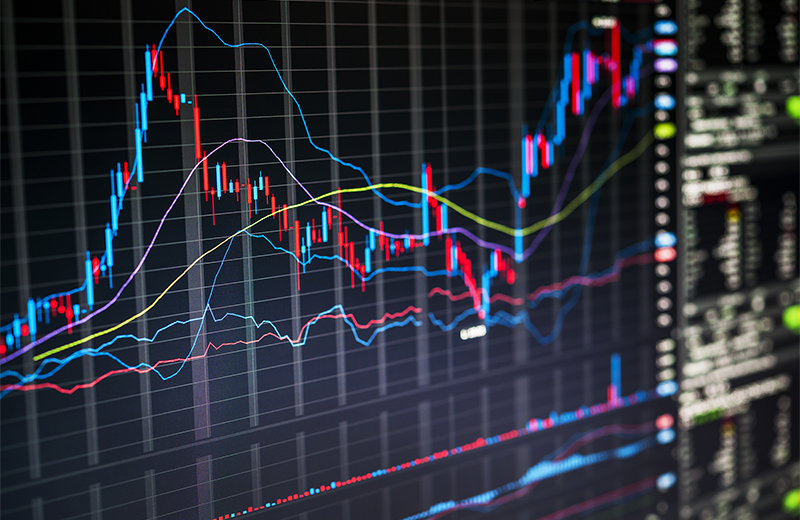 How Important is the Trading Terminal for Forex Traders? 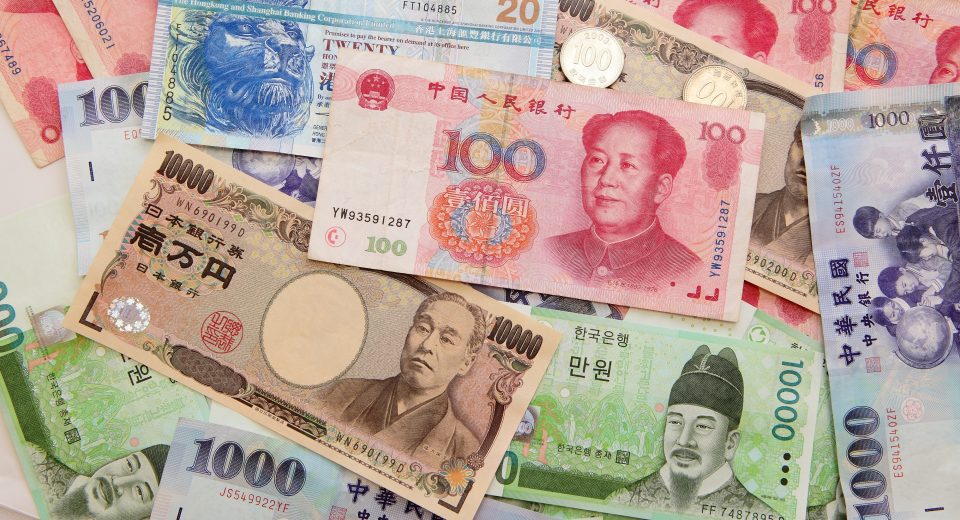 How do the Asian FX Sessions Work?