What is Black Swan in the Financial Markets?

Is Brexit a black swan event? Experts have differing opinions on that. If we follow the three basic guidelines proposed by Nassim Taleb, the man who coined the term “Black Swan” for financial market events, Brexit certainly seems to qualify.

On June 23, 2016, the UK, the world’s fifth largest economy at that time, decided to pull out of the world’s largest trading bloc, the European Union. Needless to say, the referendum left the global markets in a state of shock. Within hours, the Pound Sterling dropped sharply to a 31-year low against the US Dollar. The vote also managed to wipe off $2 trillion in value from the global markets.

Three years later, the disastrous effects of this decision are still evident. The UK is now the sixth largest economy in the world, a position that is in much danger, if the country decides to go in for a hard Brexit on October 31, 2019. The economy has shrunk to its lowest levels since 2012, and the Great British Pound hasn’t yet been able to reach the pre-Brexit levels against the US Dollar.

How is Brexit a Black Swan Event?

By all parametres, Brexit meets the definitive criteria proposed by Taleb for a situation to qualify as a Black Swan event:

Brexit is neither the first nor the last Black Swan event in history. There have been many unexpected scenarios. So let’s understand what this term means and why it is necessary to classify such events.

What is Black Swan Theory? Why is it Important?

The Black Swan theory is a metaphor for highly unexpected events in the financial markets, which have long-term consequences and are often inappropriately rationalised later, with the benefit of doubt. The term was introduced in 2001, by a famous Wall Street trader, Nassim Nicholas Taleb, in his book, Fooled by Randomness.

Our understanding of the financial markets might be flawed and easily shattered by unexpected events like the 2008 financial crisis or the dot-com bubble. But, it is necessary to study each of these events carefully, so that robust risk management systems can be put into place to deal with the aftermath.

Taleb’s 2007 book, The Black Swan, forced risk managers to think deeply about the effect of improbable events on companies and the market. Labelling major events as Black Swan is all to easy, but it’s important to dig deeper to ensure the focus isn’t too narrow.

Preparing for a Black Swan Event

While the global markets have become more sophisticated and interconnected than ever before, the rise of technology solutions, such as high-frequency trading and automation, have contributed to flash crashes. After the 2008 financial crisis, it has become difficult to predict the impact of market sentiment on the broader financial system.

Experts maintain that traditional risk modelling strategies are incapable of predicting the dynamics of the electronic markets. Analysis of past data cannot provide accurate predictions for the future. In the electronic markets, traders adjust their strategies and actions, in response to each other’s activities. Traders also follow macroeconomic news and company data for their decisions. All of this leads to the formation of a “complex adaptive system.”

Artificial Intelligence-driven simulators are being extensively used to predict outcomes in complex adaptive systems. The data generated by such simulators can reflect the actions and reactions of real market participants. Predictive learning platforms, based on machine learning, are evolving too, although these are limited to historical data for now.

Advancements in such tools will aid financial institutions in modelling future market situations in a virtual manner, before investing any capital in the real markets. Many trade execution teams are using such platforms to predict the outcome of their algorithms, before market launch. The good thing is that with the advent of cloud computing, the need for costly hardware and high computing power to run such simulations can be done away with.

In March 2019, the Bank of England published its annual cyclical scenario, against which banks will undergo stress-testing. These scenarios have been formed to test the resilience of the UK banking system against a global recession. Not just banks but insurance companies, housing societies and other institutions will also be tested, to see whether they have sufficient capital to withstand external market shocks, while being able to support the economy.

Experts agree that risk has to be connected to random events, which are not even connected to the markets. Also, just identifying them doesn’t make risks go away. Rather it means that these identified risks have to be assessed, quantified and continuously monitored. Not all risks are adverse and, likewise, not every negative risk will bring on an economic downturn. However, in today’s volatile global environment is always helps to stay prepared in advance. 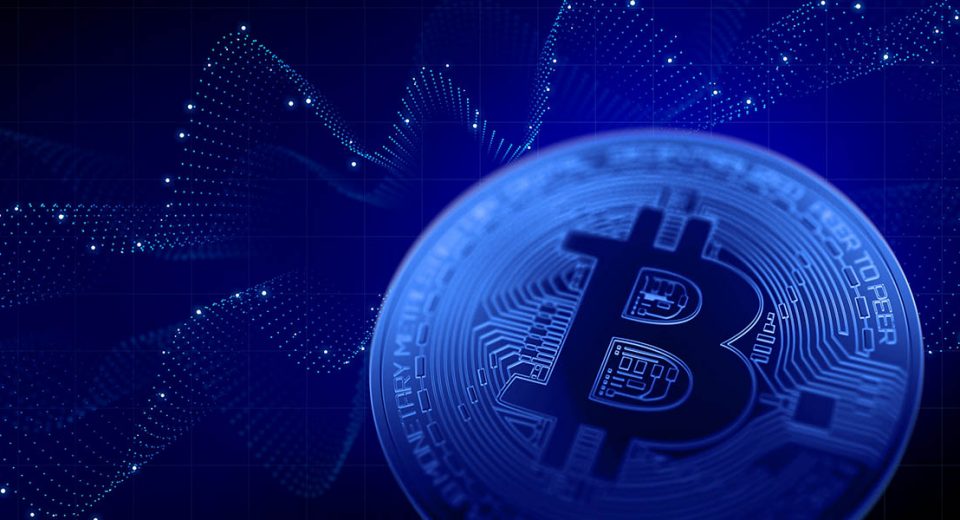 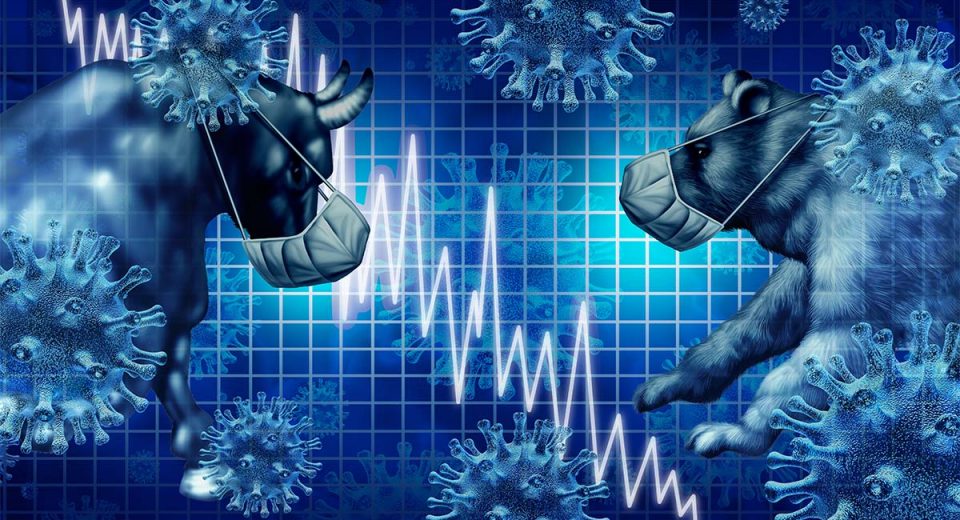 How to Trade the current Market Volatility