Who is the London Whale?

Before you start worrying about whales in the Thames, let me assure you that this is one whale that has been harpooned, and no one is shedding any tears over it. And, no animals were harmed in the writing of this article either.

The term “London Whale” refers to Bruno Iksil, a former trader at JP Morgan Chase who betted huge sums of money in the derivatives market from his home base in London. Iksil’s actions are related to the massive trading loss scandal in 2012, associated with catastrophic trades involving credit default swaps or CDS at the bank. The term “whale” was first used by various hedge funds and investors, who targeted Iksil’s trades and placed bets against them. JP Morgan booked losses worth $6.2 billion on account of transactions booked through the credit desk in the London unit of its Chief Investment Office or CIO.

Iksil’s actions were viewed negatively by regulators, who were extra cautious in the wake of the recent global financial crisis. The scandal even hurt the reputation of JP Morgan’s Chief Executive, Jamie Dimon, and the bank had to ultimately pay more than $1 billion, besides admitting to wrongdoing, to settle the related US and British investigations.

Although Iksil had a reputation of being bearish, he suddenly turned bullish in 2012, and was seen trading so hard that he could have single-handedly moved the Credit Default Swap Index (CDX NA IG 9). He continued to bet more and more funds to hedge against the previous trades, rather than unwinding some of them and stopping there, and in the process, enhanced the basis risk involved.

Instead of simple hedging that directly corresponds to some underlying asset, Iksil and JP Morgan entered into exotic trades in credit indexes, which carried not only basis risk but also liquidity risk. The transactions were more like betting and not hedging. Iksil’s trading irked the hedge funds on the opposite of the trades, who in turn took measures to ensure that Iksil would not have adequate liquidity to exit his positions.

The whole problem started with a commonly used trading strategy of doubling down after a loss with bigger and bigger bets. But that was not all. Despite working in a division whose job was to hold down JP Morgan’s risk level, Iksil, also called Voldemort by some for his power over Wall Street, and his colleagues used $350 billion available to them for investments to enter into complex derivative trades that were not related to hedging.

This was followed by attempts to reduce the risk in the London swaps portfolio by making more offsetting bets, and soon the positions grew so big as to disrupt the thinly traded markets. Consequently, JP Morgan’s CIO group’s hard-to-unwind trades became a target for hedge funds. The collapse of the trades was followed by a discovery by the regulators that the CIO officials were keeping two sets of books to minimize the projected size of losses.

London Whale’s Side of the Story

Iksil had argued in media statements issued in 2016 that he was being solely held at fault for the losses at JP Morgan, while claiming that he had repeated instructions from senior management in the Chief Investment Office or CIO to execute the trading strategy that caused the massive losses. Arguing that he was used as a pawn, Iksil had mentioned that he had warned senior executives at JP Morgan of the impending peril but to no avail.

Iksil also pointed out that this ill-fated manoeuvre that was said to have left JP Morgan $6.2 billion in the red had in reality resulted in $25 billion in profits for the bank. This was made possible with the balancing of synthetic credit derivative shorts by long positions in the investment banking segment of JP Morgan. And all this was part of a well-planned strategy, argued Iksil.

These revelations by the London Whale led to the US Department of Justice dismissing charges against two former JP Morgan derivative traders, Javier Martin-Artajo and Julien Grout. The two had been accused of participating in a scheme of mismarking trades that led to JP Morgan’s loss in its credit derivatives portfolio. The London Whale or Iksil was not prosecuted in this case as he had agreed to testify.

This 2012 financial fiasco at JP Morgan raised questions about the risk control measures adopted by the bank, with Iksil’s statements highlighting an important issue about big companies using their employees as pawns to carry out pre-set strategies. We can only hope that no other large marine creature is spawned in future by the strategic brains in the financial world. 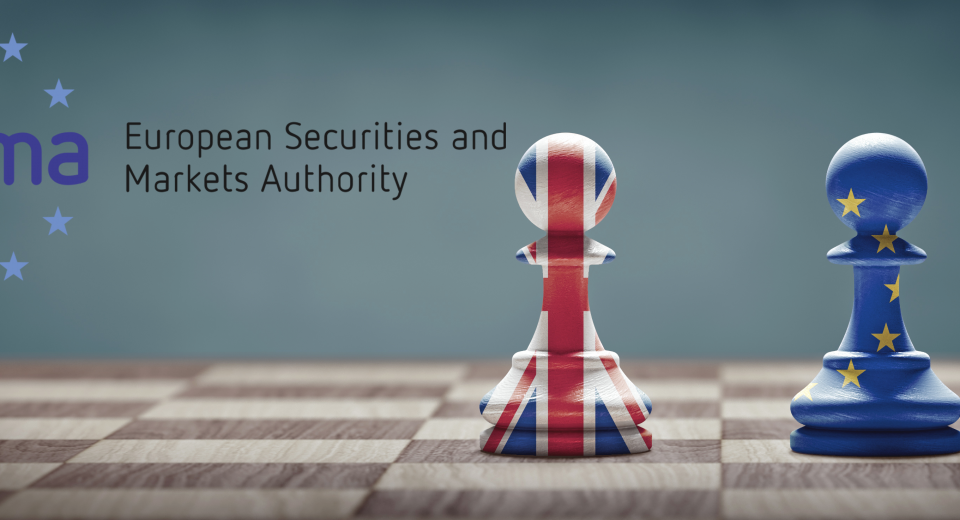 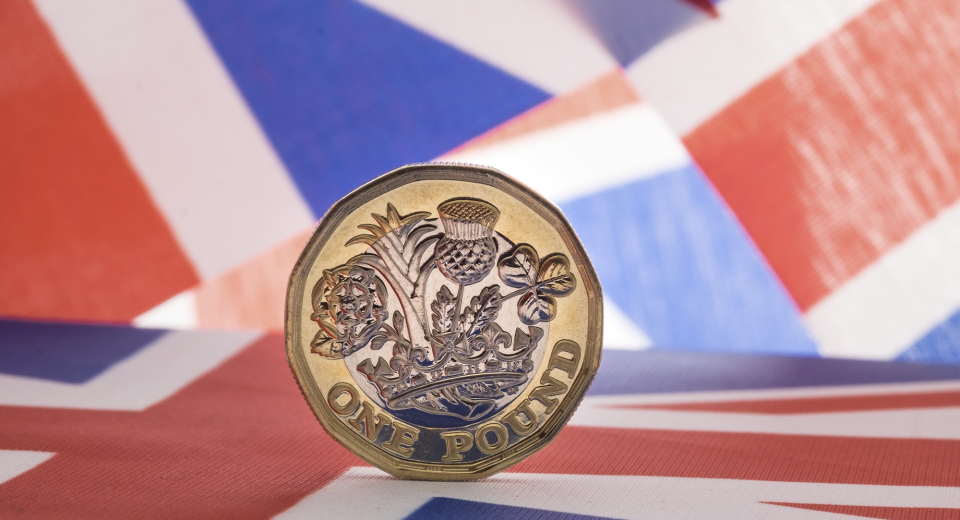