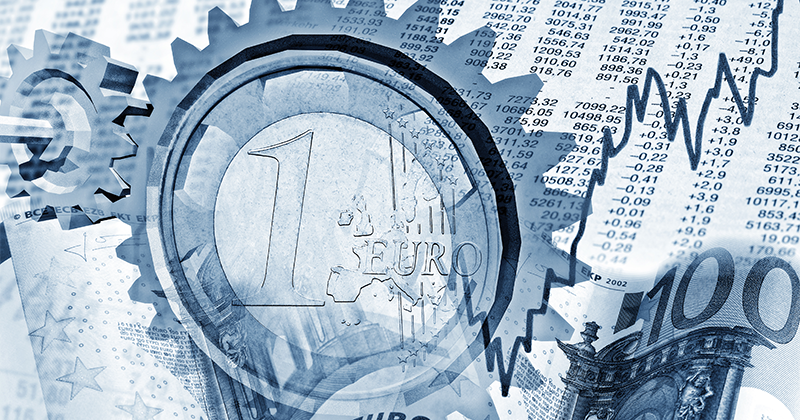 FX volatility, also known as currency volatility, is the unpredictable fluctuation in exchange rates in the global forex market. It is the biggest cause of forex risk. These fluctuations can result in both gains and losses for traders. For the corporate sector, FX volatility can pose credit risks, which need to be effectively managed in order to protect company returns.

In forex trading as well, traders take calculated risks and use effective risk management measures to curb downside risks. But, a certain amount of volatility is essential for them to try and find trading opportunities. For day traders especially, volatility is a major consideration, in contrast to long term traders. It is one of the most important informational indicators for decisions regarding currency positions. Technical indicators, like Bollinger Bands, Commodity Channel Index, Volatility Index and Average True Range, are available on popular trading platforms to measure volatility.

Highly liquid markets, like the forex market, tend to have lower volatility than other financial markets. However, currencies are affected by geo-political and economic events, which cause them to experience sudden and drastic price movements. So, what causes volatility in a highly liquid currency like the Euro?

A Brief History of the Euro (EUR)

The Euro is the official currency of the 27-member European Union, although only 19 member states have adopted the currency. It is a relatively new currency, adopted formally by 11 member states on January 1, 1999. It wasn’t until January 2002 that physical Euro banknotes and coins went into circulation for day to day use by 13 member states.  As of December 2019, more than €1.3 trillion are in circulation globally.

Today, the Euro is the second largest reserve currency and second most traded currency in the world, after the US Dollar. It is managed and administered by the European Central Bank (ECB), which has the sole authority to create monetary policy for the Eurozone.

A common currency like the Euro provides individuals, businesses and nations many benefits. Cross border trade is a major advantage. In the absence of fluctuating exchange rates and exchange expenses, participants of the single EU market enjoy greater stability and lower cost of business. Foreign travellers can also visit the member nations and transact with one common currency, which is highly convenient.

Causes of Volatility in the Euro

The Euro encountered strong volatility after the 2008 crisis. Follwing the market crash that year, a multi-year debt crisis began in the EU, where several member states were unable to repay their government debt or to bail out over-indebted banks, without the assistance of third parties like the IMF and the ECB. The Euro trended downwards for a long time and remained volatile.

Here are a few factors that have been recognised as volatility triggers for the currency.

When global risk-taking sentiment is on the higher side, investors tend to buy the common currency. In a robust economic climate, market participants often flock to riskier assets, in hopes of higher returns. This is called risk-on trading. For instance, the Euro soared to an eight-month high against the Swiss Franc (a safe haven asset) in September 2015, on account of increased Euro-funded carry trades in a risky environment.

On the other hand, a decrease in risk appetite among investors could lead them towards safe-haven currencies, like the Japanese Yen (JPY) and the Swiss Franc (CHF), leading to a decline in the Euro’s price. Euro volatility hit a record low in 2019, on account of the rising US-China trade tensions and concerns regarding a no-deal Brexit. This led to most central banks adopting a dovish tone.

Sub-zero interest rates in the Eurozone also contributed to the pressure on the Euro. On January 15, 2020, six-month Euro-Dollar volatility dropped to a record low of 4.78%, and one-year volatility hit an unprecedented low of 5.36%.

Monetary Policies of the ECB

Interest rates decided by the Central Bank impact currency value. A hike in interest rates causes appreciation and lower interest rates tend to decrease the value of the currency. In terms of monetary policy, the ECB is at the zero lower bound (ZLB). Central banks impose negative interest rates due to fear of economies plunging into a deflationary spiral, in which spending is nil.

In June 2014, the ECB lowered its deposit rate to -0.1%, so that cash deposited in banks would yield a storage charge rather than opportunity to earn interest income. This encouraged fewer savings and more spending in the economy. The ECB also did this to lower the value of the Euro. Low or negative yields on European debt tend to weaken demand for the Euro, by deterring foreign investors. A weaker Euro was expected to stimulate demand for exports and drive business growth.

However, the ECB has reached a limit as far as the negative interest rates are concerned. People are now flooding towards the Euro, not because they think that the Eurozone is doing well economically, but because the Euro is being considered a safe haven in the current uncertain economic climate of the Covid-19 pandemic in Europe. The Euro has been rising due to this in recent times.

Stance Taken by the US Federal Reserve

The decisions taken by the US Federal Reserve regarding its Federal Funds Rate and bond purchases can impact the Euro. An interest rate hike by the US Fed can result in a surge in the US Dollar rate against the Euro. Moreover, if these policies by the US Fed are in stark contrast to that of the ECB, which has for years wanted to keep Euro price levels at a minimum, the result is downward pressure on the Euro. For instance, the announcement by the US Federal Reserve on March 17, 2020, regarding its quantitative easing programme of $700 billion in bond purchases, resulted in a decline in the Euro exchange rate.

Apart from above factors, geo-political unrest and natural disasters can also bring about Euro volatility. Traders need to follow financial and breaking news regularly to stay updated on the fluctuations and take precautions accordingly. 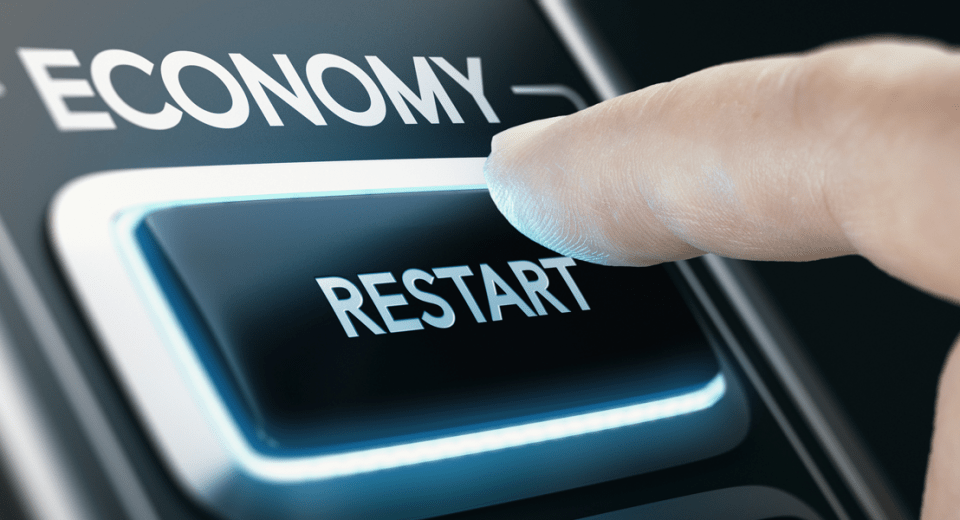 Predictions for a Global Economic Recovery in 2021 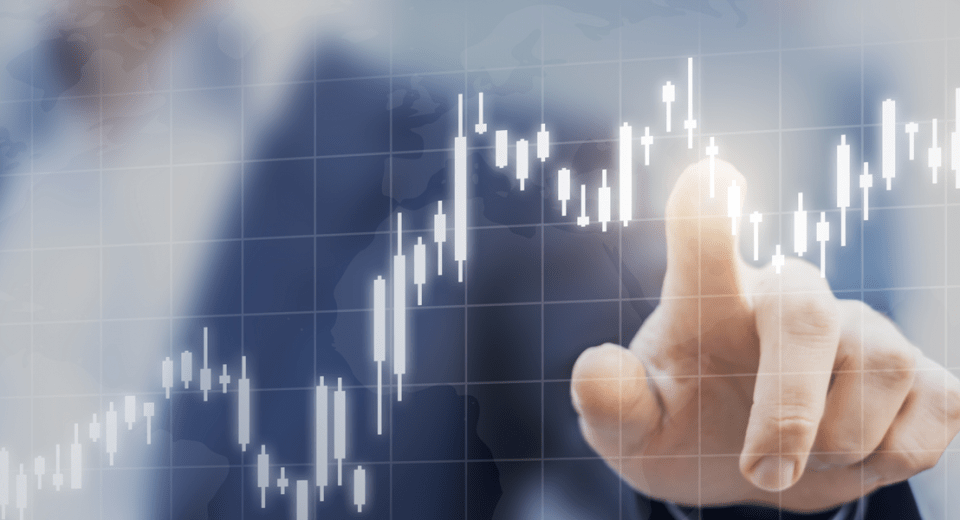 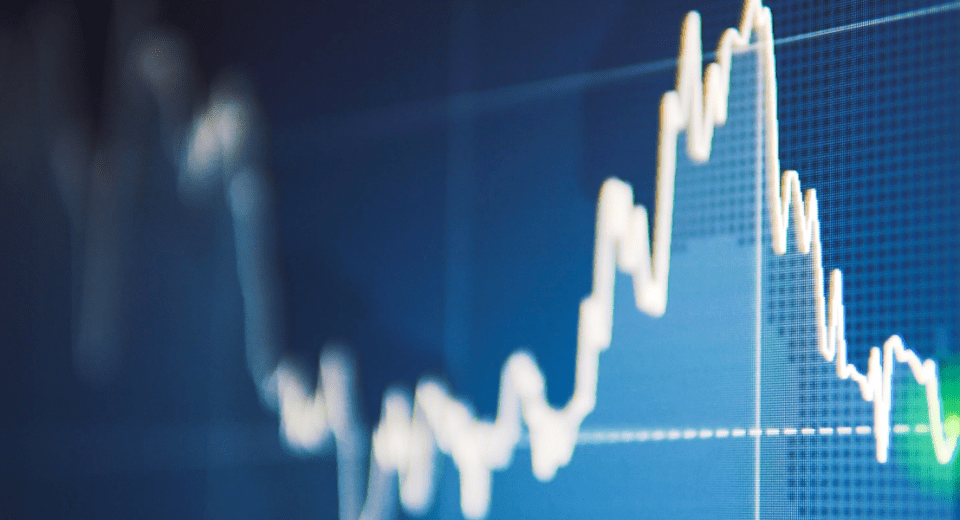