Spread Trading is the simultaneous trading of two instruments in the expectation that the differential between their respective prices will narrow or widen. There will usually be one sale or short leg and one long or purchase leg in a Spread Trade. Though in some cases the two individual trades could conceivably be in the same direction. Spread Trading is also known as relative value or pairs trading and often takes place between two similar instruments. For example stock indices, which the trader believes will have different trading trajectories.

Spread Trading is often said to be a “market neutral” strategy, because the trader is both long and short at the same time and usually of similarly sized positions, monetarily speaking, at least at the outset of the trade. Note though that in case of a Spread Trade between Forex pairs or crosses we may also need to consider our net US dollar exposure. Positions in AUD USD and AUD JPY effectively amount to taking a view on Dollar Yen for example.

Anatomy of a Spread Trade

Traders will often instigate a Spread Trade when the relationship between a correlated or closely aligned set of instruments moves away from the historical norms. Or perhaps reaches a known level, from which they may start to diverge or converge. Spread Traders will look for the gap between these assets to widen or narrow, depending on their view and they will trade accordingly. The diagram below shows us these actions at work.

As we noted above the instruments that are traded to form a spread or pairs trade are often similar to one another or share a known correlation. An example of similar instruments might be the stock prices of two leading grocery retailers. An example of instruments with a known correlation between them would be the Canadian Dollar (or Loonie as it’s known) and the price of Oil. A trader might put on a Spread Trade between the two grocery retailers shares, if for example one of them announced a gain in market share, at the expense of its competitors.

Whilst traders may put on a Spread Trade between the Canadian Dollar exchange rate vs the US Dollar (CAD USD) and the price of crude oil. In the knowledge that weaker oil prices have historically equated to a weaker Canadian Dollar and vice versa. The chart above plots the CAD USD Forex rate against the price of US crude oil and highlights the historical inverse relationship between the two instruments. Such that the Canadian Dollar has strengthened when crude oil prices rise and weakened as and when crude oil prices have fallen. This relationship is driven by the fact that Canada is an exporter of crude oil, derived from tar sands. This extraction method is expensive and therefore requires a higher oil price to be profitable.

A further example of Spread Trading

The chart below plots the performance of the UK Top 100 stock index against that of the German 30 index. The German index is the blue line the UK index is the green. We have used a monthly line chart here for simplicity’s sake. In the chart we can see that in late 2012 (1) and early 2013 the UK 100 index began a period of out-performance relative to that of its German peer.

In this way Spread Traders aim to take advantage of the relative under and over performance of the two indices. Of course Spread Trades do not have to be applied over the long time scales used in the example above. Indeed many Spread Traders will be watching for opportunities intraday, using short term time frames. Perhaps watching five minute charts of GBP USD and the UK 100 index for example. The UK 100 index contains many exporters, which have benefitted from from weakness in the British pound that followed the UK’s Brexit vote – The thinking here being that a weaker pound makes UK exports cheaper to overseas buyers. Which should boost sales for exporters and therefore their share prices and in turn the value of the UK 100 index. Note though that this kind of relationships may not be permanent however and can cease to operate or come to be taken into account ( “priced in” ) by the market over time.

Spread Trading sits somewhere between an art and a science in which traders use their experience and intuition, alongside charts and historical data, to identify trading opportunities. Experienced Spread Traders will often trade just a small group of instruments, with which they are extremely familiar, in the hope that this familiarity will provide them with an edge. They watch the price action of these assets closely, looking for both recognised patterns of behaviour and deviations from the norm. Spread Traders may also reference historical data which catalogues ranges and differentials between the assets in question.
One way for those new to Spread Trading to get to grips with this discipline is for them to open a demo trading account and to download the Blackwell Trader MT4 platform. This will allow you to practice trading, get to know the markets and the functionality of the software, in conditions which closely simulate the real market. But without risking any real money. There is no time limit on the use of demo account and when you are familiar with the mechanics of Spread Trading and the operation of the wider markets, you can migrate to and open and fund a live trading account and start to trade the markets for real. 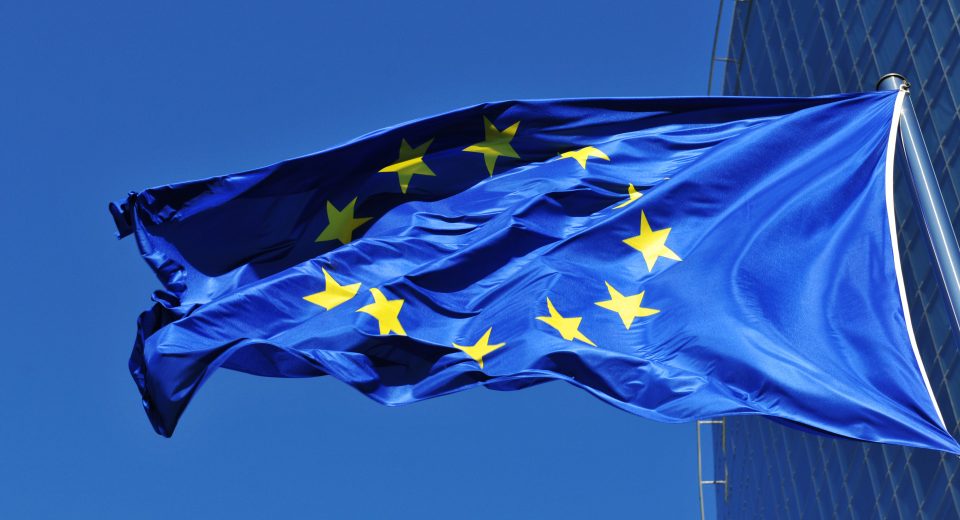 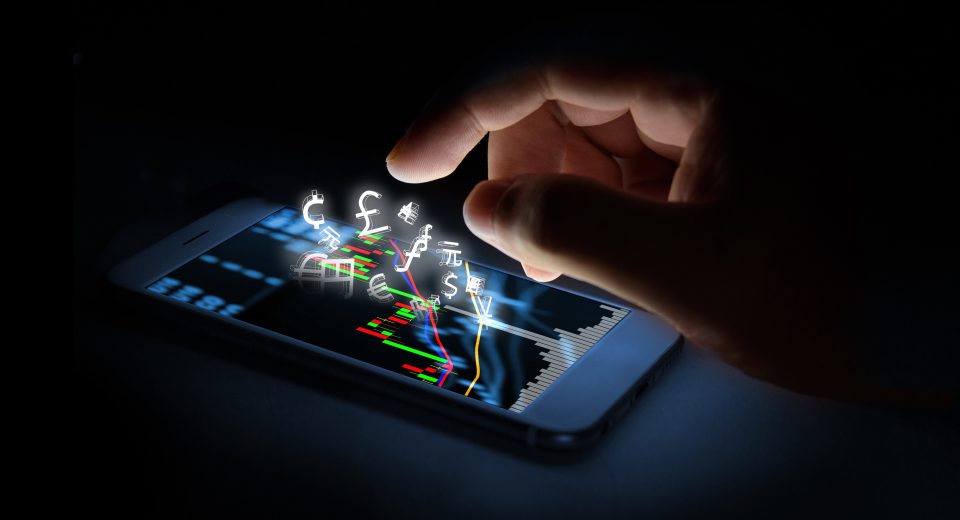 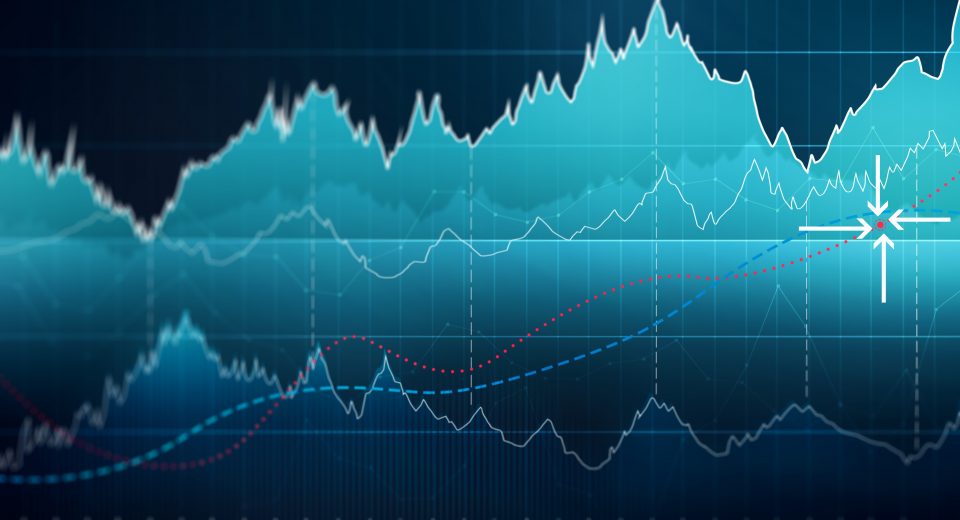