Is Ripple Truly a Cryptocurrency?

With a total market capitalisation of $11.9 billion, as of October 10, 2019, Ripple is the third largest cryptocurrency by market value. Few crypto products have had viable real-world use cases quite like Ripple’s international money transfer system and remittance network. Over the years, the company has made fruitful partnerships with some of the biggest names in the banking industry. In fact, in early October 2019, XRP was one of the only coins trading in the green, as news of its partnership with London-based financial services firm, Finestra, started doing the rounds.

However, a question that has time and again re-surfaced in relation to XRP is its viability as a true cryptocurrency. Ripple, at its fundamental level, doesn’t fulfil the required conditions, in order to be deemed as a decentralised digital network like Bitcoin. This is because:

XRP is Not Synonymous with Ripple and Vice Versa

While Ripple is considered a cryptocurrency, it is actually a digital payments platform first. It is a blockchain network, which owns a cryptocurrency, called XRP. This blockchain network, called RippleNet, is owned by Ripple Labs, whose infrastructure has been designed to support fast and convenient cross-border payment transactions at lower costs.

The parent company, Ripple, owns and operates three flagship payment processing systems, xCurrent, xRapid and xVia. Of the three, only xCurrent deploys RippleNet, allowing banks to move and settle transaction swiftly. The interesting part is that this system does not use the XRP coin, it is xRapid that uses it.

The xCurrent system is definitely the pioneering product, and has a long and impressive list of financial institutions as its customers. But, adoption by more financial institutions doesn’t automatically translate into greater adoption for XRP, which is the cryptocurrency traded on exchanges. So, while trading BTC means putting money into Bitcoin, or trading ETH means investing in the Ethereum network, with XRP, the matter becomes complicated.

Not Really a Decentralised Network

From distribution of the XRP tokens to the development of the software and creation of consensus, nothing about the Ripple network can be said to be decentralised. While its creators say otherwise, a research report by BitMex, in 2018, concluded that the system lacks many features that Bitcoin has, particularly resistance to censorship.

For starters, of the 100 billion XRP tokens created in 2012-13, 80 billion were given to the newly founded company, Ripple Labs, while 20 billion were given to the three prominent founders, Chris Larson (9.5 billion), Arthur Britto (1 billion) and Jed McCaleb (9.5 billion). While McCaleb has distributed much of his tokens into the market, Larson decided to hoard them, probably making him one of the richest people on earth in January 2018, when XRP traded at an all-time high of $3.84. The company has so far put 25 billion XRP into circulation, slowly and steadily releasing the coins into the market.

55 billion XRP were stored in escrow accounts by the end of 2017, of which 1 billion will be released by the company each month, to be sold or distributed at Ripple Labs’ discretion. Analysts have maintained that there have been discrepancies between the company’s announcements regarding the escrow system and its actual implementation. The creation of XRP and its distribution is, therefore, centralised and will continue to be hugely influenced by a close group of top people in the company.

Moreover, the node implementation is also fully controlled by Ripple developers. Although the software is an open-ended system, one still cannot introduce changes in it, unless agreed upon by the company. There are no incentives for nodes, unlike the mining rewards for Bitcoin. Exclusion of miners could lead to safety risks for the system.

Also, a centralised cryptocurrency is more exposed to regulatory pressures. So, even if the company disappeared, will the Ripple network continue to exist? This is still unclear.

There is no direct connection between Ripple and XRP. In fact, the owners maintain that XRP was created as an open-source technology and the XRP reserves that the company owns were actually gifted to them by some of the open-source developers who created it. Ripple uses $300 million worth of its XRP holdings to fund the RippleNet Accelerator Program, which was launched in October 2017.

Under this program, Ripple pays companies to establish partnerships, in order to lower liquidity costs. Incentives are offered in XRP, to increase its adoption and for financial institutions to be able to reduce future liquidity costs. So, banks need to maintain sufficient reserves of XRP, in order to cater for fast transactions on the network.

But, XRP is a volatile asset, and significant price swings can lower the value of the token. Due to this natural volatility, banks have a disincentive to hold XRP tokens. This also means that its price will not increase as readily as expected.

Also, in cross-border payments, countries with more stable currencies (like the USA and Europe) are often pitted against those that do not have such stable domestic currencies (like Guatemala or Venezuela). Maintaining liquidity in XRP doesn’t solve liquidity issues here.

It clearly is not disruptive technology. There are competitors like Facebook’s Libra and R3, which might be better structured products.

It might be safe to assume that Ripple is a fintech platform and not an actual cryptocurrency. Even its founders have time and again maintained that XRP cannot be used for speculative purposes.

However, it still remains one of the biggest digital assets on the exchanges. The company might fail to capture the entire SWIFT market, but they have a host of technology solutions to offer to banks and other payment service providers, which could still result in high revenue and higher price per share.

Start Trading in 3 easy steps
1
Complete the Application Form
It takes just minutes for us to verify your identity and set up your account.
2
Download MT5 Platform
Download MT5 and trade via your desktop, mobile or tablet. No minimum deposit required.
3
Start Trading
Trade more than 60 products (Forex, CFDs & Commodities) 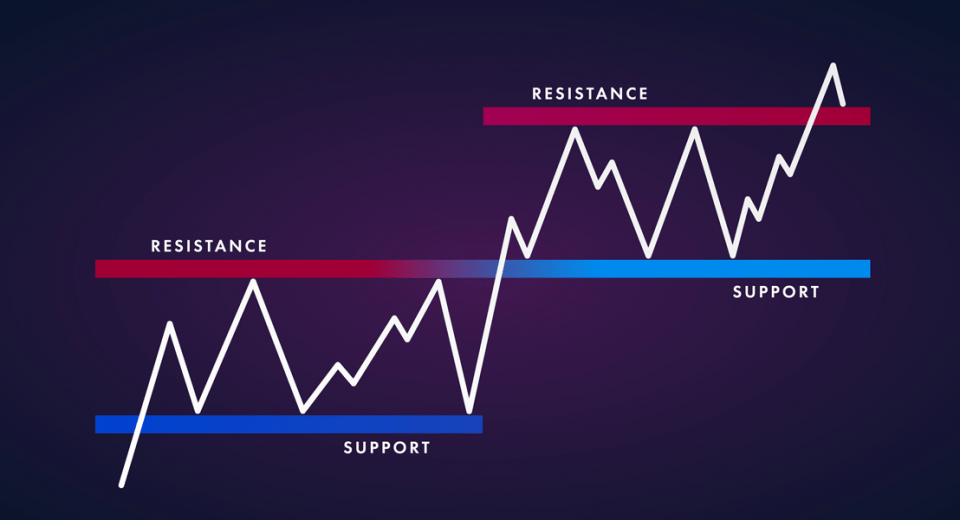 Everything You Need to Know About Support and Resistance Levels 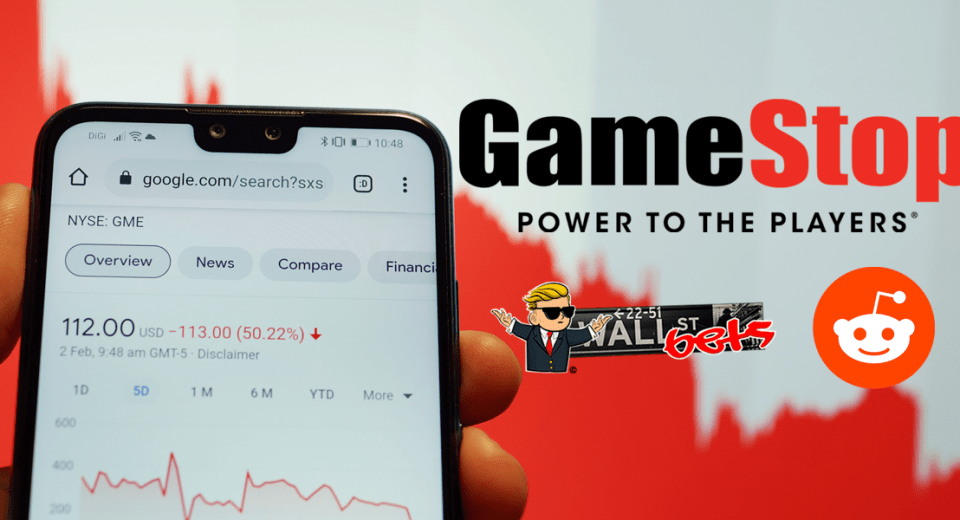 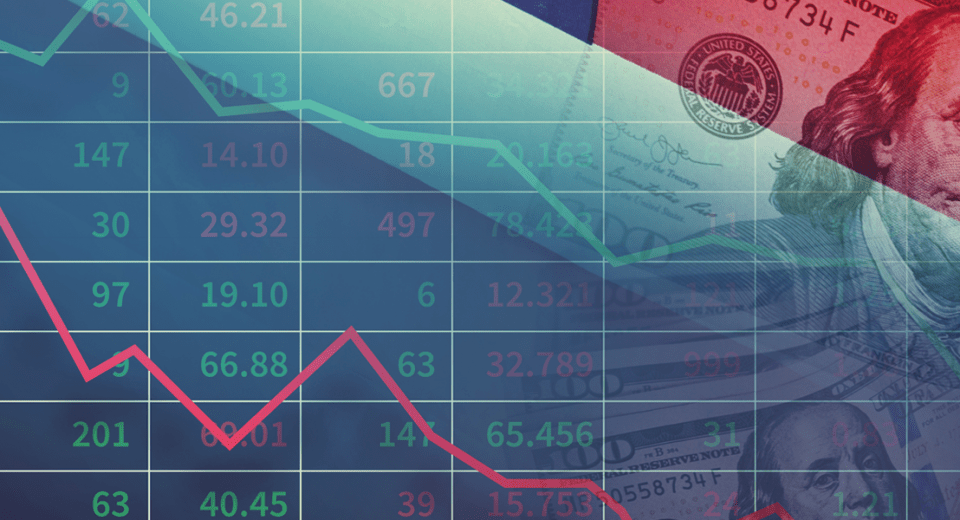